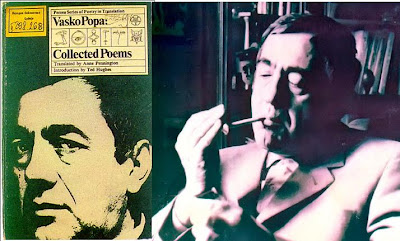 Vasko Popa is considered the greatest Serbian poet of last century. From surrealist fable to traditional folk-tale, from personal anecdote to tribal myth, Popa's poetry embodies in an original form the most profound imaginative truths of our age, precisely located in the reality and history of Serbia, in the heart of Central Europe. Popa  could be grouped with Zbigniew Herbert and Miroslav Holub, two other astonishingly original East European poets, whose works were plainly unlike anything  written in Britain or the United States.

Popa was born in 1922 in an area north of Belgrade called Banat, where the population was a mixture of Serbs, Germans, Slovaks, Hungarians and Romanians. His father was a record clerk and afterwards worked for a bank; his mother was a housewife. He went to school in the town of Vrsac, and in his last year there he discovered Marxism: he continued to think of himself as a Communist for the rest of his life. The war began for Yugoslavia on 6 April 1941, when the country was attacked simultaneously by the German, Italian, Bulgarian and Hungarian Armies and quickly occupied. Nevertheless, that autumn, Popa, following his parents’ wishes, went to Bucharest to study medicine. He left after a year, and went to Vienna to read philosophy. On a visit home in May 1943, he was arrested and interned in a concentration camp. He was somehow released in September and returned to Vienna, where he enrolled in French and German literature classes and also worked as a tram conductor. He did not return to Vrsac until shortly after the Liberation. There he promptly joined the Communist Party and soon afterwards moved to Belgrade to study French language and literature at the university. It was a most unusual wartime itinerary, as his Communist Party dossier suspiciously pointed out at the time. In Belgrade, Popa began his literary career, editing and writing for a weekly paper; eventually he became an editor at a prestigious publishing house, where he remained until not long before his death in 1991.

The symbolist poetry of Mr. Popa, a modernist, was widely hailed as the finest in the Serbian language and an artful mix of folk poetry and surrealism. His language was succinct, often aphoristic and elliptical, and it focused on the specific over the abstract. He avoided rhyme while using humor and proverbs to explore the universal themes of life, love, fate and death. He was admired for being inventive and entertaining and for using paradoxical images and forceful rhythms to dramatize the senselessness, ironies and tragicomedies of life. The English poet Ted Hughes lauded him as an "epic poet" with a "vast vision" and added, in an introduction to his collected poetry: "As Popa penetrates deeper into his life, with book after book, it begins to look like a universe passing through a universe. It is one of the most exciting things in modern poetry, to watch this journey being made." 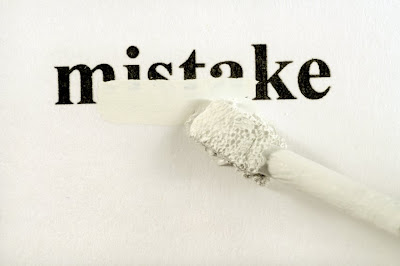 It couldn't bear
To see itself to hear of itself

Could it have been otherwise

In the above poem, Popa imagines the creation of the world as an accident; a small, silly error that invented space and time. A silly little mistake can get compounded by another and yet another in a vain attempt to cover the initial error, until it reaches gigantic proportions.


Here is another poem that shows Popa’s comic version of how the world began in ‘A Forgetful Number’ from the cycle ‘Yawn of Yawns’: 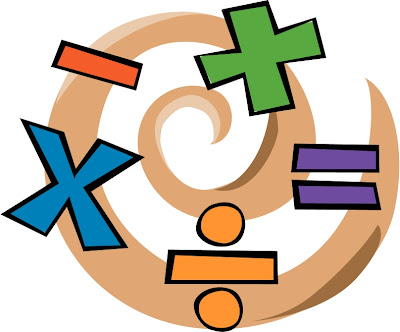 
It began to reckon with itself


Outside were left the fiery
Traces of its reckoning


That's what happens in the dark


And there was no one to ask it
To stop the traces
And to rub them out.

Some bite from the others
A leg an arm or whatever

The game continues at a lively pace