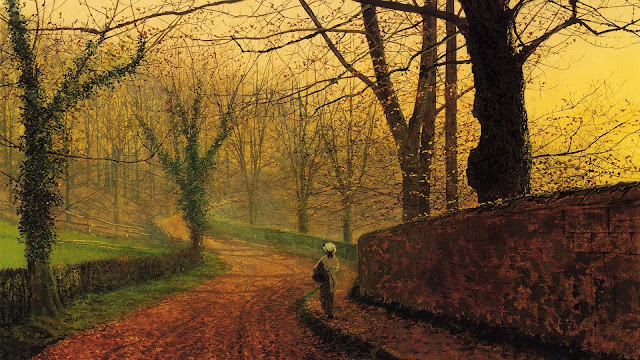 Herds of sheep graze
over the mountains in winter
the tenderest  green yet to come.
Even the branches of the poplars
lining the river banks are old.
Tiles cover adobe houses
now lacking the hue that gilds
the long afternoon. Everything
leads towards sleep and its crossing:
nothingness with colorless night.

Guillen's poetry has an intangible and elusive quality that often makes it difficult to feel. It is this spontaneous and intuitive response that Guillen wished to evoke. "Pure poetry," he once wrote, "is all that is left in the poem after the elimination of everything that is not poetry. Pure is equal to simple, chemically speaking. Guillen is the preeminent "pure poet." For Guillen,  Poetic and prosaic language do not stand in opposition. The difference between them is one of degree: the language of the poem is simply a more carefully selected and refined version of already adequate language of everyday life. He has the conviction that “Poetry does not require any special poetic language. No word is excluded in advance; any expression can give shape to the phrase”.


Guillen allows only genuinely poetic attitude towards language: to be a poetic is,  necessarily,  to have faith in the word. His nature is to stand apart from his creations and has therefore been regarded by some as  cold. He polishes and repolishes his poem as a lapidary does his stones. His imagery is often abstract, but he catches the beauty of the visible world and the precious quality of life. His poems are songs of affirmation "In praise of oneness of being", as he has stated. "Man affirms himself in affirming Creation; he shares in a universal value, though his part will always be lesser." Every object is dense with its own being, and reality's essence exists "even in the humblest particle of our planet".


This poem has a languid rhythm as the poet invokes through several images the slow decadence in nature and how everything tends to sleep and oblivion . It fits in with his philosophy -" Look. Do you see? That is enough" 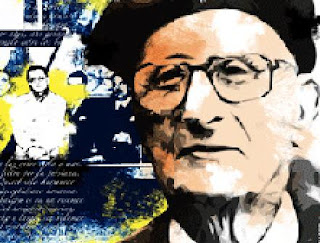