Wake up. Day calls you 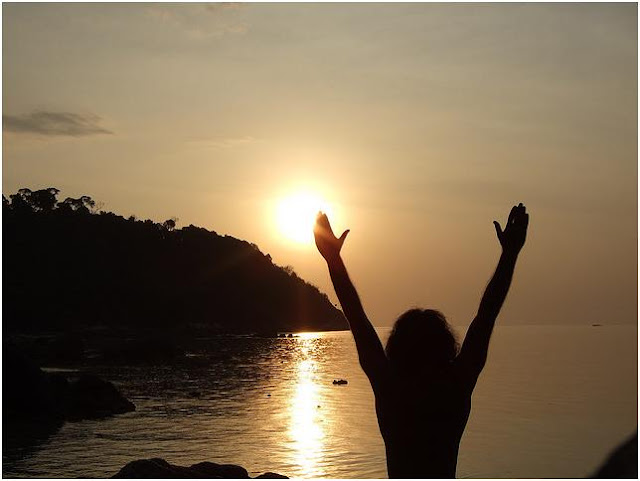 Wake up. Day calls you
to your life: your duty.
And to live, nothing more.
Root it out of the glum
night and the darkness
that covered your body
for which light waited
on tiptoe in the dawn.
Stand up, affirm the straight
simple will to be
a pure slender virgin.
Test your body's metal.
cold, heat? Your blood
will tell against the snow,
or behind the window.
The colour
in your cheeks will tell.
And look at people. Rest
doing no more than adding
your perfection to another
day. Your task
is to carry your life high,
and play with it, hurl it
like a voice to the clouds
so it may retrieve the light
already gone from us.
That is your fate: to live
Do nothing.
Your work is you, nothing more

Pedro Salinas is considered one of the leading poets of the Spanish literary movement, the Generation of 27, which  included Federico Garcia Lorca, Rafael Alberti, Luis Cernuda, Emilio Prados, Vicente Aleixandre and many others.


He was born in Madrid in 1891. Of a deeply intellectual and humanist nature, Salinas studied Law and Philosophy and Arts. In the 1920s, he worked closely with the magazine, Revista de Occidente. He was  a director, together with Guillermo de Torre, on the Índice Literario magazine (1932-1936).  He emigrated to the United States in 1936, where he taught at various universities, and,  except for periods of teaching at the University of San Juan in Puerto Rico, lived in USA and never returned to Spain. He was a subjective poet, heir to Garcilaso de la Vega and Gustavo Adolfo Bécquer's tradition of love poems, and love was the main theme running through his poetry, he qualified and recreated reality and objects. He died in Boston in 1951.

The above poem is an inspiring one that makes a clarion call to live your life king-size and work towards building a better YOU. 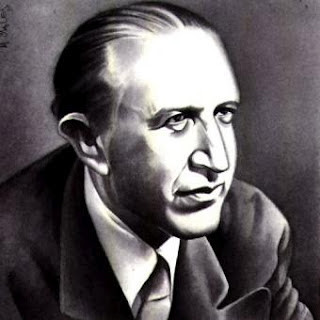