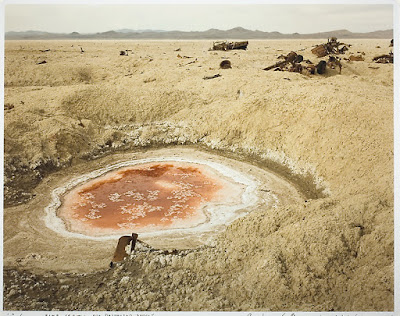 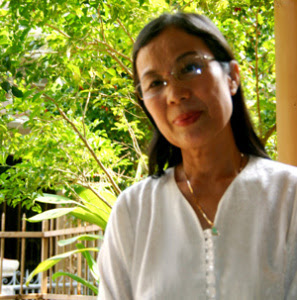 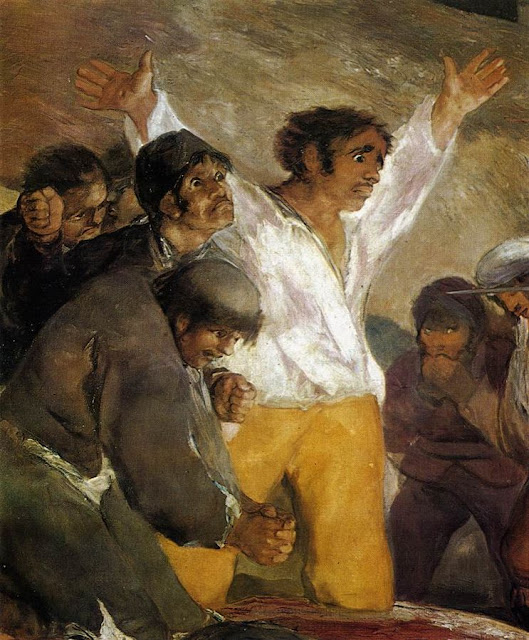 Maybe if I were a child again…
Or could go crazy.

The world getting bigger and bigger…
Then I would play and float,
then the sun would blaze again,
then the distance would explode with light.

The net of logic opens
And shuts again.
*
I would be a child, but memory hurts.
Nettles sting like splinters in my tiny fingers.
And leaves grow high on the mulberry tree.

Or maybe I could be a nice madman
And live in yellow house high among yellow
flowers, a small bell tied around my neck…

But I just look around. The ditch is here.
I walk and think and stand, then walk again.
And wait for longer and longer winters.

Don't leave me. Let me die, without fear,
a clean lovely death,
like Empedocles, who smiled as he fell
into the crater.

Miklós Radnóti (1909-1944) was probably the greatest among the world’s Holocaust poets, murdered by the retreating Hungarian Army at the close of the Second World War. His poetry has won a robust international reputation and made him a beloved figure in World Poetry.

Miklos Radnoti's poems have an anguished intimacy and intensity, a supreme humanity. This learned Hungarian poet, killed during World War II at the age of 35, clung to the classical values of the Western tradition at a time when those values were radically imperiled.

In Radiotin’s late poems, despair and insanity are countered by the aesthetic and moral ideals of antiquity: the clarity of poetic form, the virtues of reason and the philosophical rectitude of Stoicism.

His poems were deeply felt and thoroughly modern -- filled with his sense of anxiety, uncertainty and fate. He was an avant-garde classicist who, in a mad time, was terrified of madness, as in this great poem "Maybe . . . "

(Note Palinode means a poem (here a stanza) in which the poet retracts a view or sentiment expressed in a former poem. Extracted from “Clouded Sky” New and Revised poems of Miklos Radnoti. A detailed review of his poems by yours truly is  there in Goodreads.) Radoti with his wife before the war