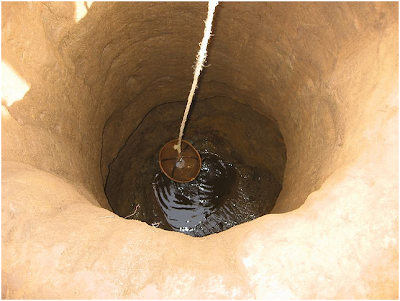 THE GLOW OF THE NIGHT SKY-
so bright and mild that when I dip
the pail into the well, I see
my own face clearly there.
But the water I draw out
is always the same: liquid,
cold, colorless, tasteless,  odorless

(from ‘The wandering Border’) 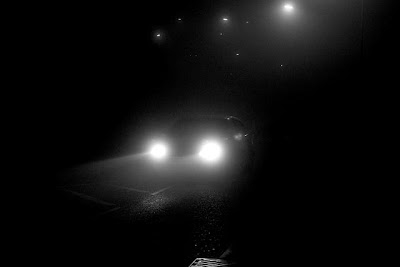 Translated from Estonian by Hildi Hawkins

You step into the morning, which every day grows
darker and darker. Two silent shapes
disappearing into the garage-the last I see of you.
Sleep will no longer come. The radio is playing music
which is as grey as the weekday morning.
Now you have already driven off, now turned on the headlights,
now you begin to move, reach the main road,
to flow with the sparkling flow of cars going to work and school,
you disappear beyond a curve and all that remains of you
is an image and belief and trust that you will come back,
and love, which may be greater yet,
still greater perhaps than the dark grey which is becoming light grey
in the yard, in the house, and in us.

(from ‘Through the Forest’) 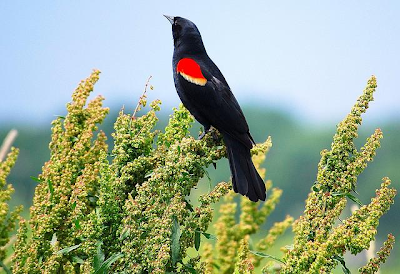 THE WASHING never gets done.
The furnace never gets heated,
Books never get read.
Life is never completed.
Life is like a ball one must continually
catch and ht so that it won’t fall.
When the fence is repaired at one end,
it collapses at the other. the roof leaks,
the kitchen door won’t close, there are cracks in the foundation,
the torn knees of children’s pants…
One can’t keep everything in mind. The wonder is
that beside all this one can notice
the spring which is so full of everything
continuing in all directions--into evening clouds,
Into the redwing’s song and into every
drop of dew on every blade of grass in the meadow,
as far the eye can see, into the dusk.

(from ‘The wandering Border’)

Jaan Kaplinski  is  “A new light in the European Galaxy” as endorsed by Peter Levi . Philip Gross in poetry review remarks- 'He is a rare mixture of intellect and real simplicity. Very conscious of the places words cannot reach, his poems create a space around them that is intensely good to be in'.

Estonian poet Jaan Kaplinksi was born in Tartu, Estonia (the City of Good Thoughts) in 1941 to an Estonian mother and a Polish father. His father died in a Soviet labor camp while Jaan was a young boy. This primal loss seems to have imparted an acute awareness of mortality and the fragility of life. He has lived through Russian and German occupation, the cold war and the eventual establishment of independence for the Baltic republics. He has himself served in government.

Jaan Kaplinksi is a humanist, having worked as a sociologist, a researcher in linguistics, an ecologist, and a lecturer on the History of Western Civilization at Tartu University. He has been a student of Mahayana Buddhism, as well as other Eastern philosophies. His work is not hermetic, does not generally deal in fables or go in disguise. His attention is almost wholly directed at the natural world and the self's place in it. We do hear of war and slaughter ("crimson was the question, green was the answer") and the Holocaust, whose ash may still be falling through the air: "maybe a flake of you fell today on the white white / apple blossom in my grandfather's garden / and on my grey hair". But, what the Buddhist-inclined Kaplinski sometimes offers is the consolation of nothingness, the dissolution of the self into a vast unity which is itself ungrounded and illusory. Even when the poems are populated by more homely images, a Buddhist sensibility imbues their attentiveness to nature, their concern with transience, and their unadorned language. Much of this work is meditative, inviting contemplation. History, he seems to suggest, is a by-product of physics, which is in turn a process without substance or cause.

Though sometimes referred to as a Modernist, Kaplinski’s poetry often has the feel of a classical, and older, poetics. The poems have a gravitas; they do not mock, toy, or play with the reader. They invite the reader to eavesdrop on the thoughts, remembrances, and philosophy of a person as they flicker and flow. This contemplative, philosophic strain is present in much of his works. History and politics appear and punctuate the air. This is not surprising since Kaplinski was a member of the post-Revolution Estonian parliament (Riigikogu) from 1992-1995, and has written extensively on politics and society. What is mildly surprising, perhaps, is how infrequently the poems turn outward and invite the world onto the page. When they do, the effect is often illuminating and vaguely threatening.

There is a  persistent tension in Kaplinski, as in other lyric poets, and it  arises from the fact that, as Adorno put it, "the demand that the lyric word be virginal, is itself social in nature. It implies a protest against a social situation that every individual experiences as hostile, alien, cold, oppressive, and this situation is imprinted in reverse on the poetic work". Kaplinski's fields, pools, insects, moons, trees, nightfalls, snowfalls and so on do not for the most part read as plenitude but as signs of a constraint which can hardly be named. Without this friction, tragedy – and he seems to view the history of Estonia as tragic – would be impossible.

Many of his poems create mesmerizing catalogues of memory, shoring up intimate, sensuous encounters with the natural world: vivid images of a bird flying across the dusk, aspen and birch trees, leaves, branches and sky. These are the memories of a man looking for, and making, meaning through the act of description. They are not the stained memories of a grim childhood or failed human relationships. They are not engines of bitterness. This type of memory is not nostalgia; it is poetic memory as an instrument of thinking. This aspect is evident in the first poem that appears in his book , “Through The Forest”

A remarkable feature of his poems is the consistency of poetic voice. The narrative tone of the poet is always appealing. His language is mostly literal, often simple language. There is very little abstraction or obliqueness. The focus is on the image. Language is respected as a vehicle for expressing real things; language is not used for language’s sake. Words, though empty shells, have meaning. Like Chinese ink drawings, his poems have a deceptive simplicity, astonishing depth, and a purity that can only be achieved by a master in full command of his eye, heart, and hand. 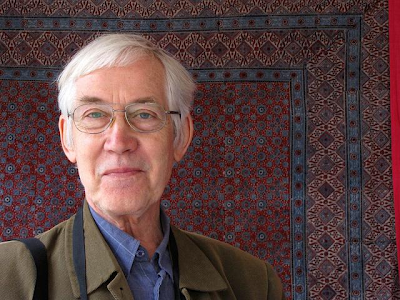