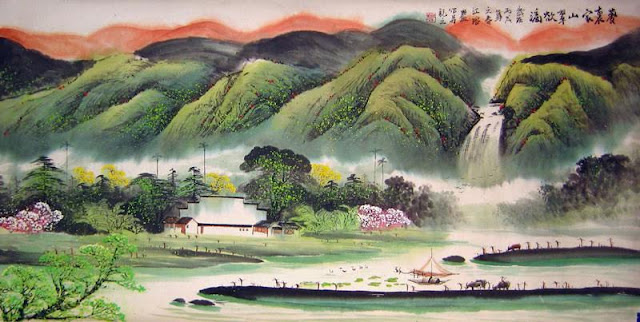 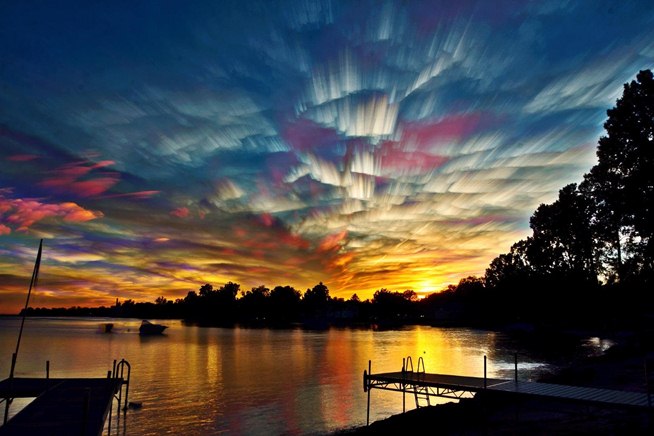 Translated by Sabah A . Salih.

At sunrise
time begins to depart;
at sundown
time turns unto intense darkness.

When I travel,
I can’t wait to arrive,
But when I arrive,
I see that time is there already.

Sometimes ,
no more than a quick look toward the east is needed
for my past to turn into present;
in a flash time takes me back to reality—
it resembles a wooden stretcher,
like the one leaning against a mosque wall.

With the hours of love coming to an end,
time becomes my biggest obstacle,
even as my wife and I reach ecstasy.

It’s a losing battle:
my words have no chance against time.
Sometimes,
unable to catch up with imagination,
I leave the battle, candle in hand,
in complete darkness.

Sometimes,
nature , too, is like that:
grass is unstoppable in the spring
but in autumn it is in full retreat

Often I see my words sinking in time’s depth.
Often I see some of these words resurfacing,
the little waves they create fleeing away sheepishly.
It’s a battle I can never win.

Jalal Barzanji is a highly respected Kurdish poet and journalist. He has published seven books of poetry and numerous critical columns. After his two-year imprisonment by Saddam Hussein’s regime in the late 1980s and further political repression into the 1990s, Barzanji and his family fled to Turkey. They remained there for eleven months, eventually immigrating to Canada.

In his first his collection of poetry to appear in English titled “Trying Again to Stop Time”,  Jalal Barzanji chronicles the path of exile and estrangement from his beloved native Kurdistan to his chosen home in Canada. His poems speak of the tension that exists between the place of one’s birth and an adoptive land, of that delicate dance that happens in the face of censorship and oppression. In defiance of Saddam Hussein’s call for sycophantic political verse, he turns to the natural world to reference a mournful state of loss, longing, alienation, and melancholy. Barzanji’s poetry is infused with the richness of the Middle East, but underlying it all is a close affinity to Western Modernists. In those moments where language and culture collide and co-operate, Barzanji carves out a strong voice of opposition to political oppression.

His poetry is political, personal and interrogating. It asks questions of governments, of individuals in power and of ourselves as citizens, readers, and artists. It also dwells on the helplessness of the poet against the ravage of time (I leave the battle, candle in hand, /in complete darkness). While many poems cross boundaries and decades, Barzanji’s work is intensely immediate, while always acknowledging the swift passage of time:

With the hours of love coming to an end,time becomes my biggest obstacle,even as my wife and I reach ecstasy."

In passages such as this, Barzanji successfully blends the political with the personal in a way that rarely feels heavy-handed. The quick mention of the stretcher against the Mosque wall alerts the reader to war and strife, even at the moment the speaker and his wife “reach ecstasy.” The interconnectedness of lives—in war and in love—threads through the book, and the poems are well chosen in their common theme of the passage of time, and in one man’s attempt to stop it.

From: Trying Again to Stop the Time by Jalal Barazanji. Translated by Sabah A . Salih. The University of Alberta Press. 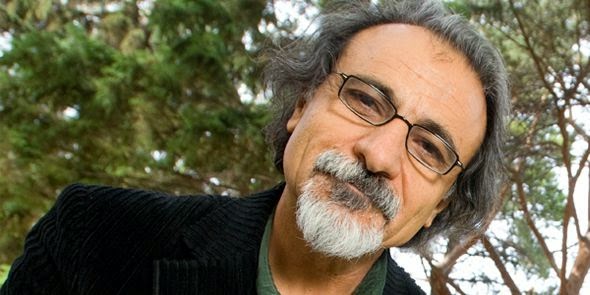