Dan Pagis (1930-1986) was one of the most vibrant voices in modern Israeli poetry and is considered a major world poet of his generation. Dan Pagis, born in 1930 at Radautz in Rumanian Bukovina, was raised in Vienna. A survivor of the Nazi concentration camps, he came to Israel and lived for a while in Kibbutz Merhavia. After teaching for several years at the regional kibbutz school in Qiryat Gat, he enrolled at the Hebrew University in Jerusalem and supported himself as a high school teacher of Hebrew literature. The holder of a doctorate in medieval Hebrew poetry, Pagis has been on the faculty of the Hebrew University since the early 1960s and has published several scholarly works on medieval Hebrew Poetry .

Much of Pagis’s early poetry exhibits the word plays, allusions, and verbal virtuosity of the medieval Hebrew poetry with which he is so familiar. To these linguistic qualities Pagis has added much wit and a wry charm, which link him to his modern mentors, Shlonsky and Alterman. Shlonsky’s short, poignant nature lyrics especially have left their mark on Pagis’s work, but Pagis has developed his own voice, mainly with a playful inventiveness and controlled use of sound, ambiguity, and irony.

The poetry of Dan Pagis offers a variety of themes and concerns: the unbridled passage of time, the weight of unwanted memories, the abortive fruits of the scientific revolution, the unresolvable horrors of the Holocaust. Most of all, Pagis presents himself as a multidimensional observer of the human condition and psyche. With a tone of clever perceptiveness he explores the inner life of trees, seashells, animals, spaceships, dead soldiers, and crossword puzzles. Often the objective is simply to highlight the poet’s fertile imagination, the intellectual acumen and sense of humor he brings to bear in discovering the hidden possibilities in everyday natural phenomena. Just as often, however, the aim is more philosophical, psychological, or moral: to show how empty society and culture have become, despite the progress of modern technology. These ironic implications permeate most his works.

In the last decade of his life, Dan Pagis shed his earlier, richer style for a leaner, almost clinical diction in which craft and intellect joined to conceal emotion. His world became inhabited by unconventional personalities and images of pirates, primordial humans, gorillas, ladybugs, snakes, ants, mice, martinet school teachers, SS concentration camp guards, the human brain, faces, skulls, skeletons, ghosts, smoke from Nazi incinerators, Don Quixote etc. These were often projected into sterile space or suspended in abstract time. In much of this, as Robert Alter has observed, “There is a submerged freight of horror”.

His Holocaust themes whenever they appeared were increasingly placed in mythological perspective. Let us consider one of his most powerful poems on holocaust, “Written in Pencil in the sealed Freight Car”.

Written in pencil in the sealed freight car

In the sealed freight car, moving toward the concentration Camp, the poetess, Eve, mother of all human life, is cut off after the tell-tale word signifying life, “I”…. The last line, “Tell him that I” leaves the message that Eve wishes to convey to Cain unspoken. With Pagis’s knowledge of the Bible, it becomes clear that part of the inspiration to leave the message unsaid comes directly from Genesis chapter four, verse eight:

In a very concise, concentrated poem of six short lines, Pagis succeeds in conveying much of the pain and terror of the Holocaust. The framework of the poem is the first universal family on earth and the heart of the poem is the request of the mother to convey a message to her one son that is left unformulated.

At least four themes emerge from the short lines of the poem; the case of the first murder in the history of mankind, the need to leave testimony, the place and role of mothers in the two tragedies of the first family and the Holocaust, and the Holocaust itself. Pagis only touches tangentially on Cain’s murder of his brother Abel in the Book of Genesis and likewise, the context of the Holocaust appears only obliquely in the title. These ‘light’ touches serve to magnify the potential of the themes so elusively hinted at in the short poem. Pagis also creates a linear connection of man’s evil potential from the first murder to the multiple murder of the Holocaust by linking the biblical story of Cain and Abel to the Holocaust through the title of the poem, which is in fact the only place where the Holocaust is alluded to.

This short poem invites understanding the Holocaust in its wider human aspects and placing it in a more universal context.

Let us consider another poem: 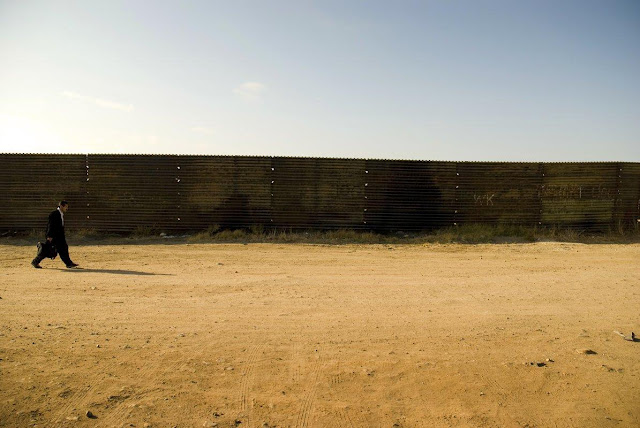 Instructions for Crossing the Border

Imaginary man, go. Here is your passport.
You are not allowed to remember.
You have to match the description:
your eyes are already blue.
Don’t escape with the sparks
inside the smokestack:
you are a man, you sit in the train.
Sit comfortably.
You’ve got a decent coat now,
a repaired body, a new name
ready in your throat.
Go. You are not allowed to forget.

The historical context in which this poem should be located is an attempted escape by train by a person forced to live with a false identity. The “instructions” are being given to a man who is being smuggled across borders. The poem generates tension as it progresses with a string of ‘instructions’ issued to the ‘imaginary man’. These instructions can be listed to point out the practical difficulties of fleeing a Nazi fate.The tension is highlighted by the contrast achieved in the two diametrically opposed instructions in the second line:

Lastly, the poem below shows his marvelous capacity to portray  grim humor. 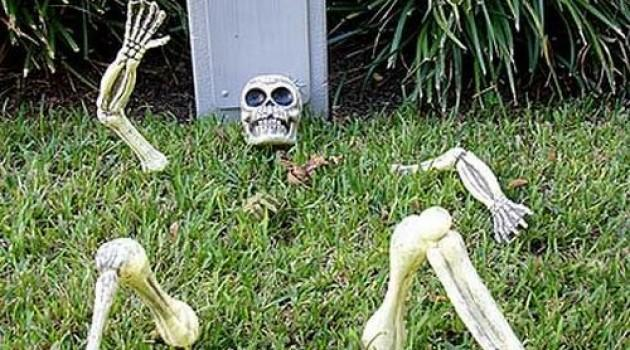 END OF THE QUESTIONNAIRE

Housing conditions: number of galaxy and star,
number of grave.
Are you alone or not.
What grass grows on top of you,
and from where (e.g., from your stomach, eyes, mouth, etc.).

You have the right to appeal.

In the blank space below, state
how long you have been awake and why you are surprised.


In their totality, Pagis’s poems of inner perception not only display the author’s keen intellectual bent but also imply a view of poetry itself as intelligence. 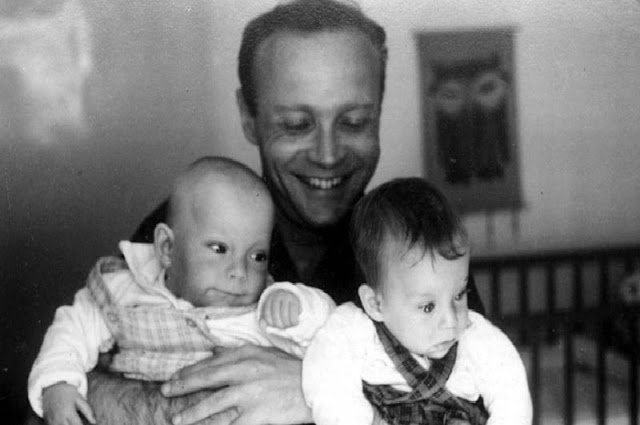