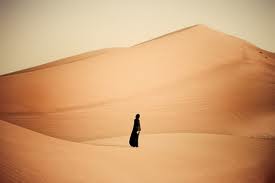 
to give and to receive it.


Yet my life has passed


I feel no scorn for.


I just ask them


What gardens were you born for?


Blaga Dimitrova, born 1922,  was one of the most distinguished Bulgarian poets and memorable figures in Bulgaria's political and social life . She was vice president of her country in the first democratic government after the fall of communism. She is the author of more than 40 volumes of poetry, novels, plays, essays. She has won the Herder Prize and several others including the French Medal of Merit for Freedom. and  Bulgaria's highest state order of merit "Stara Planina".


The above poem is deeply affecting and philosophical in its meditation on the misfortune of leading a loveless life. The narrator is  not sulky about her fate . Rather she is ready to forgive and  asks with a sense of wonder -" What gardens were you born for?". She's talking here about her own life. The deserts present her with an external image that mirrors her own condition. Thus it suggests there is much potential in the world that goes unfulfilled. She does not scorn the deserts because she understands this: that barrenness is not necessarily an indication of intrinsic nature or character, but may be the result of bad luck or, if you will, fate. Where others see only deserts, she sees potential gardens that never had the chance to be gardens.


Thus in a "forgiving sense" , she   (wistfully instead of scornfully) says to those who did not return love or nourish it, "Surely there could have been some flowerings you were meant for.." 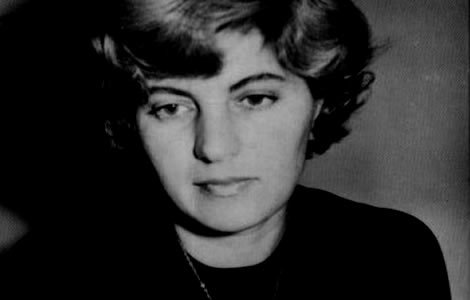 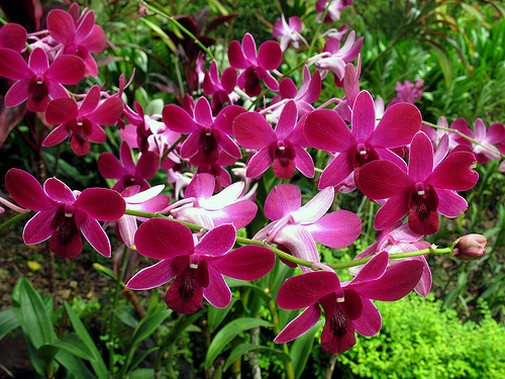 A SATURATED meadow,
Sun-shaped and jewel-small,
A circle scarcely wider
Than the trees around were tall;
Where winds were quite excluded,
And the air was stifling sweet
With the breath of many flowers,—
A temple of the heat.

There we bowed us in the burning,
As the sun’s right worship is,
To pick where none could miss them
A thousand orchises;
For though the grass was scattered,
Yet every second spear
Seemed tipped with wings of color,
That tinged the atmosphere.

We raised a simple prayer
Before we left the spot,
That in the general mowing
That place might be forgot;
Or if not all so favoured,
Obtain such grace of hours,
That none should mow the grass there
While so confused with flowers.

Robert Frost is famed for writing famous poems familiar to us like "The Road Not Taken" and "Mending Wall". Perhaps many may not have heard of this beautiful therapeutic poem titled Rose Pogonias.

This poem is about a sanctuary: The speaker and his companion happen upon an almost magical preserve, or clearing, in the midst of woods. But the preserve is fragile . The little meadow, " Sun-shaped and jewel-small" is hermetic and almost cloying. It seems to exist out of time-though the poem acknowledges this to be an illusion-and its timeless quality lends the meadow its unreal aspect of sanctity. The air is “stifling sweet,” smelling of many flowers. In the ring of the meadow there appear to be a thousand orchises, so many that every other spear of grass seems to be an orchid.

The image is magical, a description of a fairyland. The two bow down in the summer’s heat to pick a few of the flowers “where none could miss them.” The flowers are described as being “tipped with wings of color" a striking image. The experience is almost religious. The balance achieved against disorder and destruction in the meadow is beautiful and also precarious and doomed, as the speaker well knows. " Perhaps nothing gold can stay", as Frost later put it another poem.

The speaker and his companion are worshipful and “raise a simple prayer” that the meadow will be forgotten and therefore the grass and, more important, the orchises will not be mowed down. Their hope is that the mower will miss the spot “while so confused with flowers,” mistaking it for a garden rather than a meadow, and forget it at least until the flowers have faded on their own.

There are moments when we are so overcome with ourselves, our problems and stress that we forget a great big world exists. Nature has the capacity to transport us into bliss. Beauty has that strange power. Let this poem take you on a wild and green journey outdoors. Let you find your own 'saturated meadows' to return to whenever you need peace and tranquility. 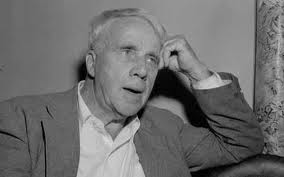