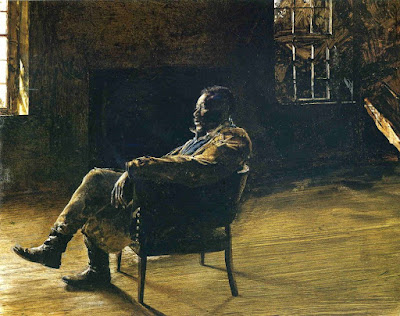 
Translated by Brother Anthony of Taizé and Lee Sang-Wha


The lonesome communist José Saramago once

because they are not water and oil.

All the dialogues in the world, frogs’ night-long

ultimately they’re each a monologue.

to the very end.


What is truly amazing

has never existed in this world of greed and lust,

no, not even once.

To the end, each and every aloneness

is so hard-shelled it has no sense

of having ever been alone.


Ko Un, born Ko Untae in 1933, was the first child of a peasant family living in Gunsan, North Jeolla Province in Korea. During a time when the national culture was being suppressed under  the Japanese occupation, his grandfather taught him to read and write in Korean. When he was 12, he found by chance a book of poems by Han Ha-un, a nomadic Korean poet with leprosy, and he was so impressed that he began writing himself. He was a witness to the devastation of the Korean War. He volunteered for the People’s Army, but was rejected because he was underweight.  Many of his relatives and friends died and, during the war, he was forced to work as a grave digger. He became so traumatized that he poured acid into his ear to shut out the war’s noise, leaving him deaf in one ear.


He became a Zen Buddhist monk in the 1950s, and returned to secular life sometime in the 1960s. He has since then been considered as the preeminent Korean poet of the twentieth century and beloved cultural figure who has helped shape contemporary Korean literature, Ko Un is also a novelist, literary critic, ex-monk,  former dissident, and four-time political prisoner. His verse―vivid, unsettling, down-to-earth, and deeply moving―ranges from the short lyric to the vast epic and draws from a poetic reservoir filled with memories and experiences ranging over seventy years of South Korea's tumultuous history from the Japanese occupation to the Korean war to democracy.


Presenting the Griffin Poetry Award, poet Robert Hass described Ko Un as “one of the heroes of human freedom in this half century, a religious poet who got tangled by accident in the terrible accidents of modern history. But he is somebody who has been equal to the task, a feat rare among human beings.”


Man's incapacity for dialogue is the theme of this poem 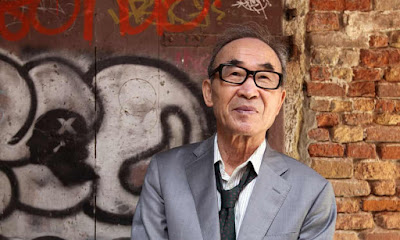 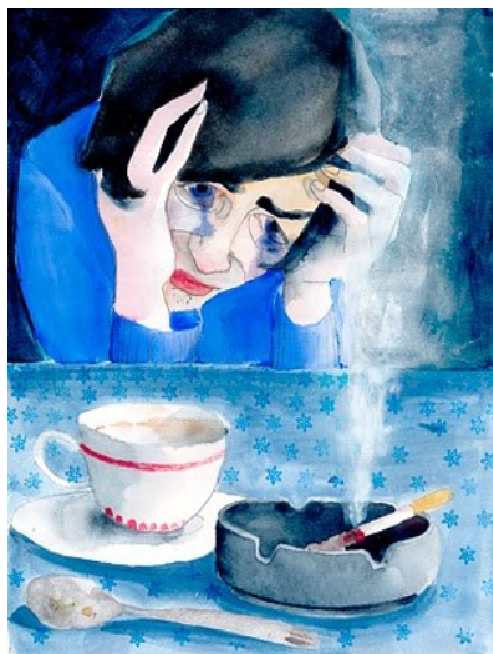 He put the coffee


He put the milk


In the cup of coffee


He put the sugar


In the café au lait


With the coffee spoon


He drank the café au lait


And he set down the cup


He put the ashes


His hat upon his head


He put his raincoat on


Because it was raining


My head in my hand


This poem by Jacques Prévert, a much loved French Poet (above all the man who wrote screenplay for “Children of Paradise”, one of the top ten films in World Cinema),  was written in 1946, one year after the end of World War II. It  reflects the nihilistic tone of many people after the war. Having suffered a humiliating invasion by the Nazis, French citizens felt disillusioned and displaced after their liberation by the United States in 1944 and at the end of the war in 1945.


Reflective of this disillusionment, the scene of this poem reveals an estranged husband and wife. They sit as one would with a stranger in a cafe at their breakfast table. In a series of clipped sentences— all of which are described in past tense that often denotes a definite beginning and end—the wife describes her husband's clipped and impersonal actions, performed without any recognition of her. She describes in singsong fashion these mechanical motions of her husband, who sits across from her without appearing to take notice of her.


This poem does not contain a direct conflict. Rather, it contains a situation that obviously comes after some form of conflict, where the man who is eating his breakfast is choosing not to talk to the speaker of the poem. We watch with mesmerized attentiveness the man at breakfast time methodically pouring out a cup of coffee, drinking it, and then smoking a cigarette before leaving. Suddenly the angle is reversed, to reveal for a moment his companion, who bursts into tears. The psychological tension of their relationship is heartrendingly visible only at the end.

Apparently nothing could be simpler, and no expert knowledge of the wider world of literature is needed for making sense of this scene. Closer analysis reveals, however, a precisely calculated pattern of repetition that creates tensions that are all the more unbearable because there is no punctuation and so the reader is forced at every stage to make impossible decisions about the way fraught situations are to be structured. At first glance, Prévert’s poetry can appear to be naive, but his verbal dexterity reveals that he knew the meaning of the old adage that the truest art is artistry concealed. 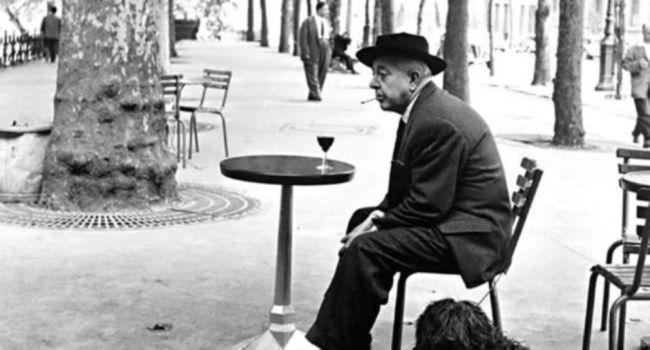