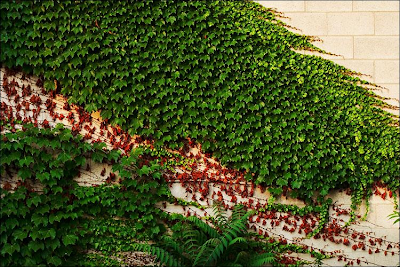 The afternoon is absorbed in your silence.

Flocks of butterflies,
waves breaking upon waves:
to what can I compare
this flowing in my heart?

Summer hides everything beneath its green aura
And in the cool freshness of this ivy,
in the purity of this scent of water
upon the earth,
there I find you.
My hands do not touch you,
but I see you in my heart.
Like flame you shimmer.
Like ivy you spread,
you are entangled
in invisible roots,
you lift a tender tendril.
Your sap rises ,
covers everything,
circulate through me,
moves through miniscule veins
from roots to stems,
from unfolding leaves
to resplendent
corollas.
Gardens,
moist world,
families of snails trek across the glass
when everything is covered
with green ivy.


Elsa Cross (b. 1946) is one of Mexico's most significant contemporary poets. She was awarded the Aguascalientes National Poetry Prize  in 1989 and Jaime Sabines International Poetry Prize in 1992. Her poems have been translated into twelve languages and published in magazines and more than sixty anthologies in different countries. She has also published essays. Elsa Cross has an MA and PhD in Philosophy from the National Autonomous University of Mexico, where she holds a professorship and teaches Philosophy of Religion and Comparative Mythology. In 2008 Elsa Cross was awarded the most prestigious poetry prize in Mexico, the Xavier Villurrutia Prize.She has spent certain period of her life in an ashram in India and many of her poems reflect Indian philosophy. 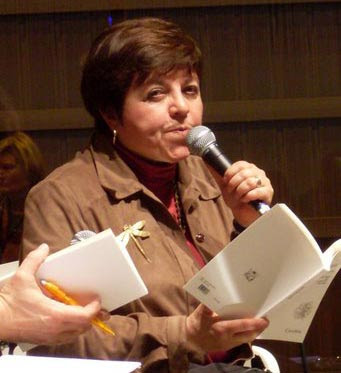