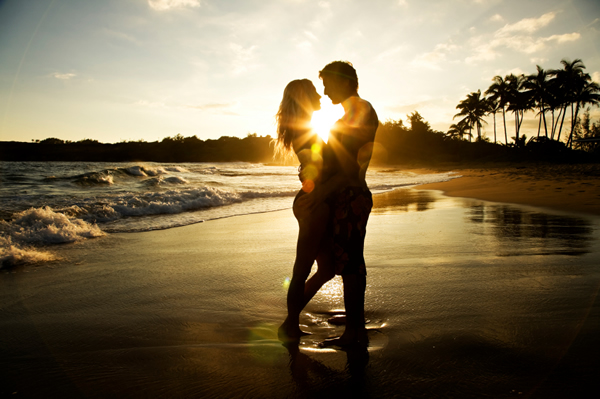 
The invisible atoms of the air
quiver and ignite around me;
the sky dissolves into rays of gold;
the earth shudders with joy;
I hear the murmer of kisses and beating of wings
floating on waves of harmony;
my eyelids close…..What can it be?
--It is love passing by!

Spain’s great lyric poet, Gustavo Adolfo Bécquer (1836—1870), is famed both for his poetry and his fiction. He was born in Seville, the son of a painter. When very young he became orphaned and was reared by his grandmother, who gave him a good education. At the age of eighteen he went to Madrid to follow a career of letters. There he encountered only poverty and disease. After an unhappy marriage and an equally unhappy love affair, he died of consumption at the age of thirty-four.  His poems with the symbolist overtones and a musical quality seldom equaled,  have exerted influence on such modern poets as Ruben Dario and Juan Ramon Jimenez.

In the history of Spanish Poetry , Gustavo Adolfo Bécquer  stands out as a writer of great sensitivity and delicacy. As a romanticist he is both the last figure of that age and forerunner of a new one. Bécquer’s celebrated Rhymes consists of sixty-six of the most splendid poems written in Spain in the nineteenth century. As the Alvarez Quintero brothers said, “All his poetry is moonlight.” And the six tales from Becquer’s Legends, shimmering between romance and fantasy, show why his prose is recognized as among the best from the Spanish Romantic tradition

The above  poem conveys the imminence of love in cosmic terms; just to say that it refers to the natural world would be to downplay its elemental character. it communicates a seething energy; it is a dynamic evocation of love as creation. In the context of the Rhyme as a whole it presages the dawning of human love though that is no more than a fleeting anticipation here. In essence, it speaks about the transcendence of love.
Ref: Introduction to Spanish poetry by Eugenio Florit 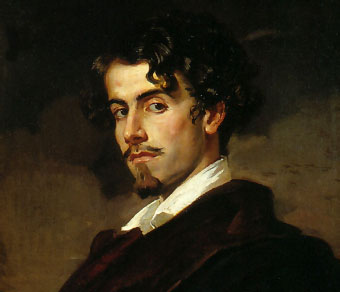