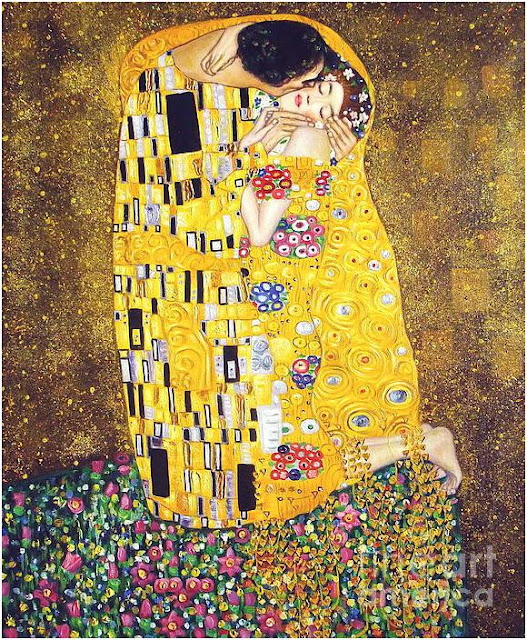 Return often and take me,
beloved sensation, return and take me —
when the memory of the body awakens,
and an old desire runs again through the blood;
when the lips and the skin remember,
and the hands feel as if they touch again.

Return often and take me at night,
when the lips and the skin remember....

This is a beautiful poem— sensual love remembered and, through that memory, re-experienced. Cavafy’s poetry fall into three categories: historical, didactic, and sensual. This one falls into the last where a post-coital or nostalgic musings is intensified through memories thereby evoking an intense desire to relive it. In another sensual poem he writes of a similar experience- “So much I gazed on beauty,/that my vision is replete with it.” I liked the repetition of the lines at the end. It accentuates the passion and breathlessness he feels. 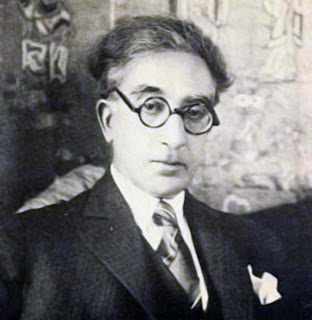 The Greek poet Constantine Cavafy was  born in Alexandria, Egypt, in 1863, the ninth child of Constantinopolitan parents. His father died in 1870, leaving the family poor. Cavafy's mother moved her children to England, where the two eldest sons took over their father's business. After a brief education in London and Alexandria, he moved with his mother to Constantinople, where they stayed with his grandfather and two brothers. Although living in great poverty and discomfort, Cavafy wrote his first poems during this period, and had his first love affairs with other men. After briefly working for the Alexandrian newspaper and the Egyptian Stock exchange, at the age of twenty-nine Cavafy took up an appointment as a special clerk in the Irrigation Service of the Ministry of Public Works—an appointment he held for the next thirty years. Much of his ambition during these years was devoted to writing poems and prose essays.

Influential literary relationships included a twenty-year acquaintance with E. M. Forster. The poet himself identified only two love affairs, both apparently brief. His one intimate, long-standing friendship was with Alexander Singopoulos, whom Cavafy designated as his heir and literary executor when he was sixty years old, ten years before his death.

Cavafy remained virtually unrecognized in Greece until late in his career. He never offered a volume of his poems for sale during his lifetime, instead distributing privately printed pamphlets to friends and relatives. Fourteen of Cavafy's poems appeared in a pamphlet in 1904; the edition was enlarged in 1910. Several dozens appeared in subsequent years in a number of privately printed booklets and broadsheets. These editions contained mostly the same poems, first arranged thematically, and then chronologically. Close to one-third of his poems were never printed in any form while he lived.
Perhaps the most original and influential Greek poet of last century, his uncompromising distaste for the kind of rhetoric common among his contemporaries and his refusal to enter into the marketplace may have prevented him from realizing all but a few rewards for his genius. He continued to live in Alexandria until his death in 1933, from cancer of the larynx.

It is recorded that his last motion before dying was to draw a circle on a sheet of blank paper, and then to place a period.
Posted by PGR Nair at 11:23 PM