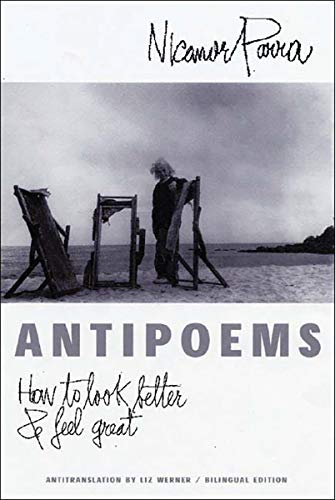 Supersonic Death
by Nicanor Parra
Translated by Liz Werner
zooms by at high speed
in the direction of the old folks’ home
without paying any attention to me
as if I were a red-lipped teenager
when death knows full well I’m her fiance
and all I do these days is yawn
evasive death—indifferent death
you are the biggest flirt of all
Source: Antipoems by Nicanor Parra
“Real seriousness," Nicanor Parra, the antipoet of Chile, has said, rests in "the comic. He was one of the most important Latin American poets of his time, the originator of so-called antipoetry (poetry that opposes traditional poetic techniques or styles}. He was a poet and an academic, a mathematician and a physicist, who gained international recognition for his anti-poetry." Pablo Neruda rated him as ” One of the great names in the literature of our language. “ Parra died at the age of 103 in 2018.
Another antipoem posted below is a valid reminder to many of the Facebook Poets 😊
To Young Poets
Young Poets Write as you will
In whatever style you like
Too much blood has run under the bridge
To go on believing That only one road is right.
In poetry everything is permitted.
With only this condition of course,
You have to improve the blank page. 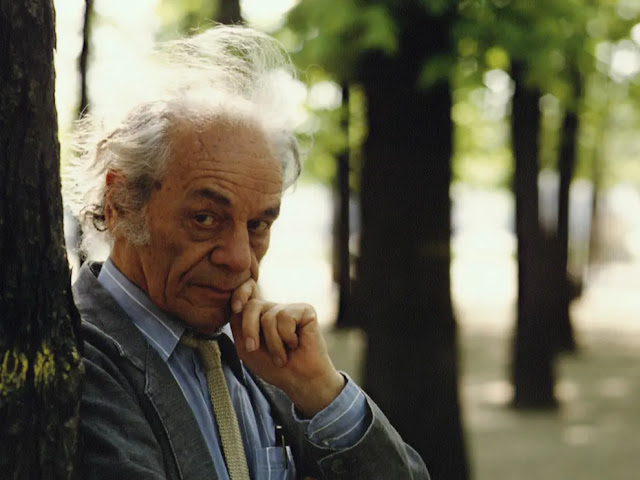 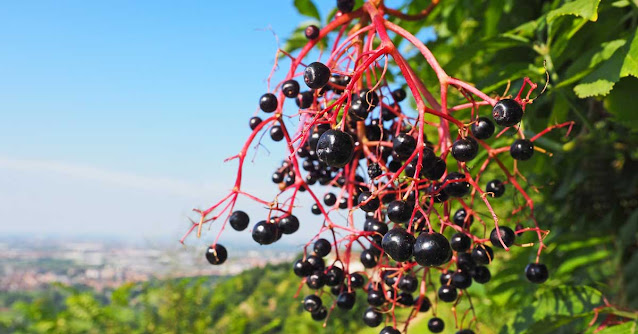 This beautiful and affecting poem is about how we slowly come back to life and sense once again simple pleasures after a heartbreak in relationship.  Emerging from devastation, man (can be woman too) finds his way back into the world: woods, berries, trees, shades. The world that had been taken away is slowly returned. And then one day, your heart beats again. Beats in time to another's. What luck. What luck that you can return to the world.

Widely held to be the most influential Polish poet of a generation that includes Czeslaw Milosz and Wislawa Szymborska, Tadeusz Rózewicz gives voice in the sharpest, most disturbing way to the crisis of values that has plagued our civilization.

Tom Paulin says the following about the poet in an afterword in the book I have.

“Rózewicz's poems have the clipped, intense feel of conversation in wartime. They are clandestine speech, wary phrases, oblique gestures, wry turns that stop, start, disappear like jammed radio signals. These are messages from the underground. Always in these poems the individual emotion seems not to be the possession of the writer so that each impersonal lyric appears clamped by something that is out there — history,politics, the metal sinews and coiled wires of the public world. He gives that grey void a voice, then turns that voice against, itself, against poet, reader, world.As he states in My Poetry, his poetry "loses even against itself. It hides "itself in itself" and explains nothing.

Różewicz's poems were ascetic, without metre, rhyme or metaphors, stripped bare of any rhetorical posturing and ornamentation or anything that could be considered aesthetically pleasing. One result of this is that long before Barthes he creates what that critic terms "writing degree zero" — he designs "a non-style or an oral style" which is free from the frozen classical or romantic gestures of the printed word. His poems therefore have a tentative, throwaway, ephemeral, intensely vulnerable look to them— they seem to say "I'm like that bit of paper you see on the street.” 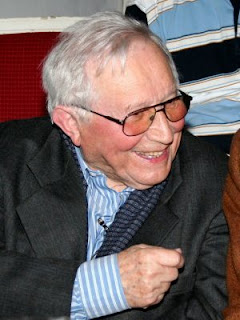 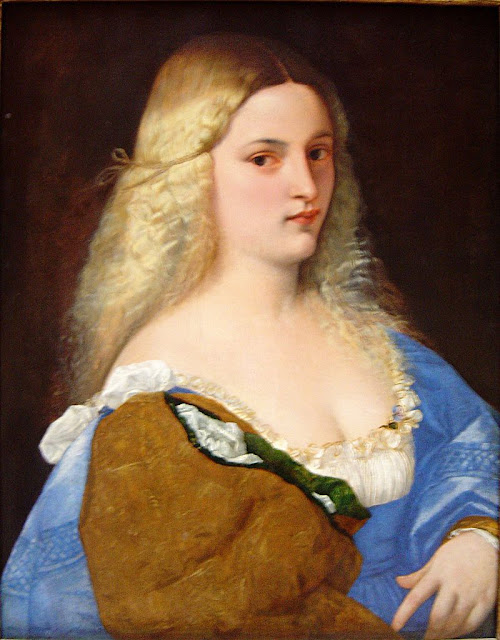 Buying
By JEAN FOLLAIN (1903-1971}
Translated by translated by Heather McHugh
She was buying an elixir
in a city
of bygone times
yet we should think of her
now when shoulders are as white
and wrists as fine
flesh as sweet
Oh, vertiginous life!
An opposition between once in the past and now, in this poem by French poet Jean Follain, begins with a thought about a woman who buys an elixir in a city hundreds or thousands of years ago. She was buying an elixir / in a city / of bygone times—Follain tells a story of a woman of an era which has been almost entirely erased. She indulges a cure, a power, that might as well be magic.Yet we should think of her / now when shoulders are as white / and wrists as fine / flesh as sweet—from the woman long ago buying an elixir, the poem suddenly crashes into the present. Her buying an elixir does not sound half as creepy as our thought of white shoulders, fine wrists, sweet flesh. She bought an elixir and had an appetite; we seem to be nothing but appetite.
Her “Buying” is ultimately about trying to get some kind of reputation or fame in this ephemeral life. One can surmise this sets her apart from her fellow citizens, but what does it have to do with us? The word "elixir" is important because it has magical connotations. What if she were buying apple? We don't know anything about this woman; we receive no image of her, and yet our awareness that she lived, existed, liberates in us a feeling of closeness to her, in her flesh. A woman who died long ago becomes like our contemporary women. The poem conveys a very complex set of feelings about the frailty and transience of the body, which is precisely what makes our life "vertiginous."
There is a sense of mystery, enigma, and a rare luminous quality in his poem and that is what him one of my favourite French poets. The ‘concrete details’ in Follain’s poems include bowls with cracks in which sauce congeals, and baskets and buttons. Listing the repertoire of physical objects in the poems might suggest they are vintage sepia postcards: white stones, inky desks, hooks, spades, scythes, hoes, a ‘gap-toothed’ rake, a dog’s footprints in damp sand. But always what snags attention is movement: a squirrel hopping, a child sucking at its mother’s breast, a boy stooping to tie a shoelace, a girl scrabbling for a slipper under a wardrobe, a woman sewing by a window ,another rolling down her stockings, a man turning a key in a lock, another slicing off two fingers to avoid military service, a pin dropping to a floor that ‘no one has waxed’, apples rolling out of a sack, a wasp buzzing in a curtain’s fold, a pan of milk seething on a stove. His poems are more like snatches of a film than postcards, a film both documentary and fictional, like memory, and invariably in the present tense, which is when remembering happens.
The poetry of Jean Follain ( is increasingly seen, by poets and critics in France and by his foreign admirers, as central to French poetry’s change of course after Surrealism. He speaks of things outside himself; he admired his freedom from rhetoric. Follain’s short, down-to-earth, subtle poems, many of which set out to preserve the lost rural world of his pre-war Norman childhood, have influenced a new generation of French poets. 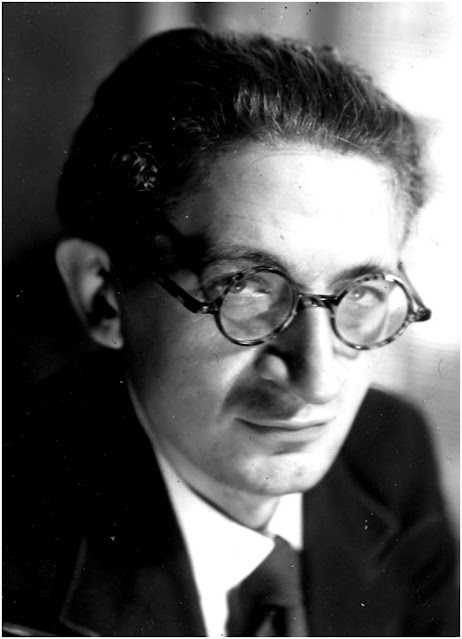