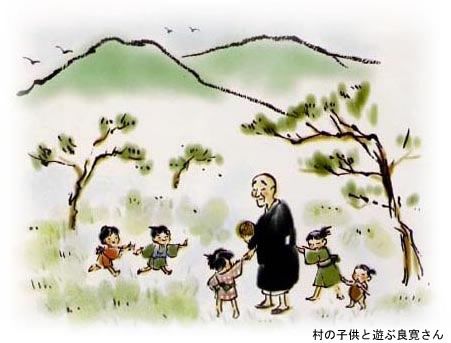 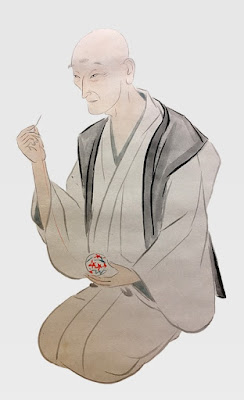 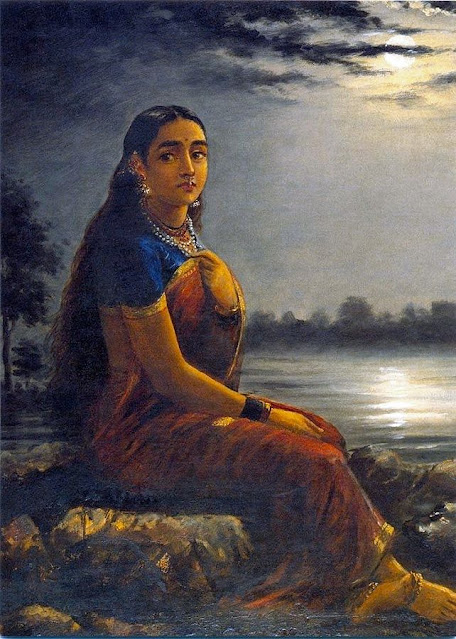 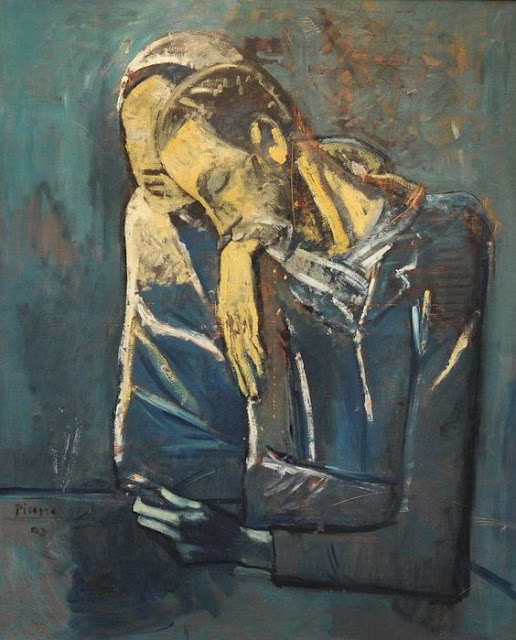 If one could tell one’s heart:

If one could bid it: Burn!

The flame is dying.

Only a slipper now,

only a thimble now

before the key turns, opening the door

through which we pass with tears

for that terrible beauty

But why should a single blade speak of

When there is grass?

I only want a few words.

When I collapsed with pain

and death already was licking its finger

the small red flame of blood,

came the one woman who was closest to me,

knelt down beside me

to breathe, with her long kisses,

her breath into my lungs, as to a drowned man.

And he, already leaving

and desperately with his hands hung on

to her shoulders and hair.

May be it’s possible to live without love—

only a pinhead’s worth!

So I can just a little longer stagger

In the balmy attraction of womanhood,

which draws us close and leads us away,

strikes down and rises up,

rose and claw to the end.

Poet Jaroslav Seifert was the first Czech to win the Nobel Prize for literature in 1984. His poetry is worth reading, reciting, and memorizing for its rich texture. He was a poet in love with humanity, in love with nature, in love with cities, in love with beautiful women young and old, indeed, in love with all true things. He lived through two world wars, and two brutal occupations, suffered mightily at the hands of ignorant and cruel men, and yet managed to keep his humanity and his dignity, find joy amidst the cruelties of this world, and live life to the fullest.

This love poem written when he was ill is heart-wrenchingly beautiful. The contrary emotions in conjugal bliss is beautifully evoked in the last stanza. I am going to write these lines in my heart:

“May be it’s possible to live without love— 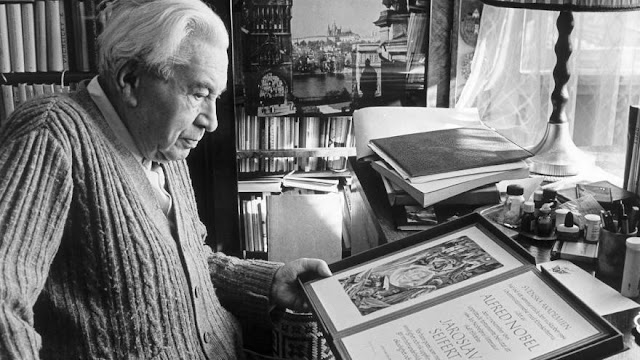