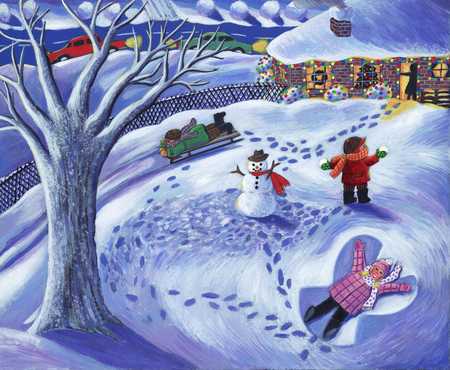 There’s not much to
these verses, only
a few words piled up
at random.
I think
nonetheless
it’s fine
to make them, then
for a little while
I have something like a house.
I remember leaf-huts
we built
when we were small:
to creep in and sit
listening to the rain,
feel alone in the wilderness,
drops on your nose
and your hair –
Or snow-houses at Christmas,
to creep in and
close the hole with a sack,
light a candle and stay there
on cold evenings.
Olav H. Hauge (1908–1994) is considered as one of the greatest Norwegian poets of Twentieth century. Hauge’s life is certainly fascinating enough to seem unique: he lived to 85, always in Ulvik, working as a gardener and living off poetry and the proceeds from his apple trees. Although he wrote in local dialect, he was committed to international poetry, translating Yeats, Browning, Mallarmé, Rimbaud and Celan (amongst many others) into Norwegian.


Though deeply rooted in the West Norwegian landscape which he evokes so memorably, Hauge’s poetry has a kinship in background and temperament with that of Robert Frost, while also sharing the wry humour and cool economy of William Carlos Williams and Brecht, whom he translated. Often epigrammatic, yet lyrical in impulse, his poems are strangely timeless and have a serenity which makes them unusually rewarding.


If you  grew up in a village, this poem would surely evoke  nostalgia. The modesty of the poet in comparing his words  to leaf huts has self-effacing charm. How quietly contented he is in that small world. One senses a rare warmth reading it. 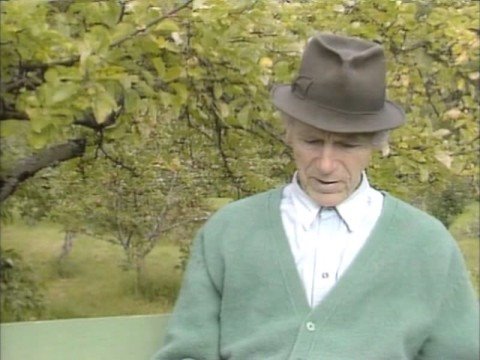