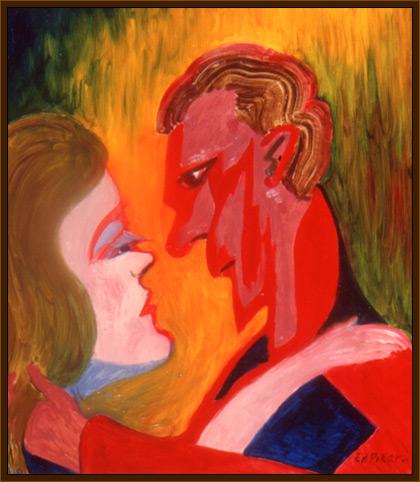 We’ve worn our words to death. my love, walking in the streets,
and what remains to us won’t be enough
to keep at bay the cold of our four walls.
We’ve worn out all but silence.
We’ve worn away our eyes with the salt of tears,
we’ve worn our hands out, hand in hand, caressing,
we’ve worn the clock out and cobblestones at corners
in useless waiting.

I reach into my pockets and I find nothing.
We used to have so much to give each other;
it was as if all things were mine:
the more I gave, the more I had to give.

Sometimes you would say: your eves are green fish.
And I believed you.
Believed
because at your side
all things were possible.

But that was at a time of secrets,
a time when your body was an aquarium,
a time when my eyes
were really green fish.
Today they are merely my eyes.
Not much, but that’s the truth,
eyes like any others.

We’ve worn our words to death,
when now I say: my love,
nothing happens, absolutely nothing.
And yet, before the words were spent,
I’m certain
that everything trembled
at the mere murmur of your name
in the silence of my heart.

Now we have nothing to give.
There is nothing within you
that asks me for water.
The past is useless as a rag.
And I’ve told you already: the words are spent.


Eugenio de Andrade who passed away in 2005 was Portugal’s best-known and best-loved living poet. He  won all of his country’s literary honors, including the Portuguese language’s most prestigious award, the Camoes Prize.

The secret of Eugénio’s extraordinary appeal lies in his apparent simplicity. Though highly cultured, Eugenio avoids bookishness and intellectualization. His foremost allegiance is to the earth, to the tangible world of the senses, to what he calls “the rough or sweet skin of things.” He was born in 1923 in the small village of Póvoa de Atalaia, close to the Spanish border.Till the age of nine, he lived alone with his adored mother in relative poverty, taking solace from the goats, sheep, birds, and cicadas of the surrounding countryside. These creatures, along with poplars, mulberries, sunflowers, and grassy fields beneath a hot sun, reappear throughout his  poetry. They embody the eloquent simplicity at the core of the poet’s vision and voice. Always distrustful of abstractions, He proclaims his love for “words smooth as pebbles, rough as rye bread. Words that smell of clover and dust, loam and lemon, resin and sun.” Like William Carlos Williams, this is a poet happy to say: “No ideas but in things.”

Although a passionate attachment to the things of this world and the joys of the senses gives vigor to all of Eugenio’s work, in the last decade he  has conscientiously  intensified his focus on language and its sensual music, the pleasure that flows from within towards the outside world. This love of “language received lip to lip; kiss or syllable.” is as erotic for him as any love of the flesh. He is a man who loves “the pulsing of syllables,” and he often feels that his lifelong task has been a search for just a syllable, “a single syllable./Salavation. The abiding eros ,then,  for this poet of desire, body, and nature,  is the eros of language.

The poet beautifully conveys the slow but inevitable erosion of fervor in relationships with the passage of time in the above poem. 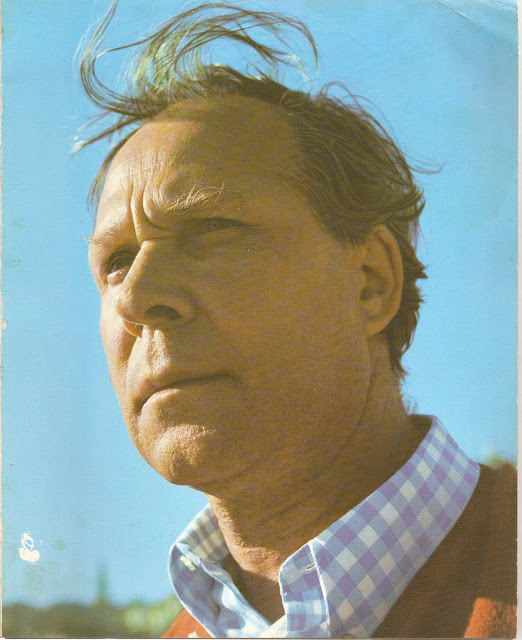