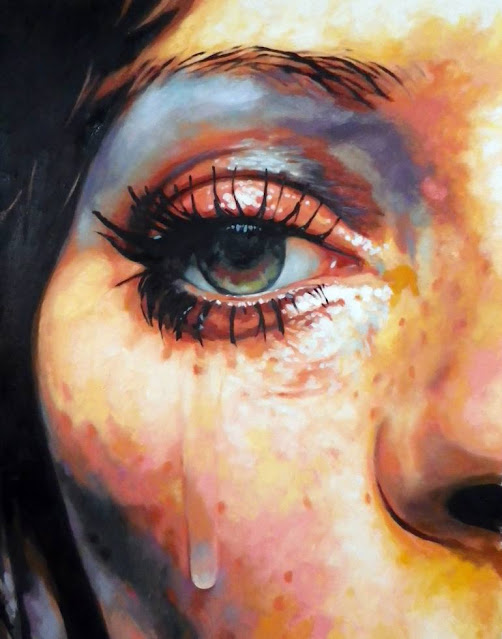 She cried that night, but not for him to hear.

In fact her crying wasn’t why he woke.

It was some other sound; that much was clear.

And this half-waking shame. No trace of tears

all day, and still at night she works to choke

the sobs; she cries, but not for him to hear.

And all those other nights: she lay so near

but he had only caught the breeze’s joke,

the branch that tapped the roof. That much was clear.

The outside dark revolved in its own sphere:

no wind, no window pane, no creaking oak

Untouchable are those tangibly dear,

so close, they’re closed, too far to reach and stroke

a quaking shoulder-blade. This much is clear.

And he did not reach out — for shame, for fear

of spoiling the tears’ tenderness that spoke:

“Go back to sleep. What woke you isn’t here.

It was the wind outside, indifferent, clear.”

I have always known Stanisław Barańczak as a great translator of Polish poetry into English. He along with Clare Cavanagh translated the poetry of the great Polish poet Wislawa Szymborska which finally led  her to win the Nobel Prize. I had forgotten the fact that Stanisław Barańczak himself was a hugely admired Polish poet. Yesterday I was reading Adam Zagajewski's essay collection titled “Slight Exaggeration” and came to know that Wislawa Szymborska once read the above poem of Stanislaw Barańczak  in a literary function. That is how I located the above poem.

Baranczak was a prominent representative of the Polish "New Wave" and is generally regarded as one of the greatest translators of English poetry into Polish and Polish poetry into English. He received the PEN Translation Prize with Clare Cavanagh in 1996. Stanisław Barańczak died at the age of 68 after prolonged battle with Parkinson's disease in Massachusetts on December 26, 2014.

The above intimate and poignant poem was written during his bedridden days. How subtly and beautifully he conveys the muffled sobbing of his wife dispelling it as “breeze’s joke “and the tapping of a branch on roof. Everything is minified in this one but enough to convey an ocean of anguish and helplessness. 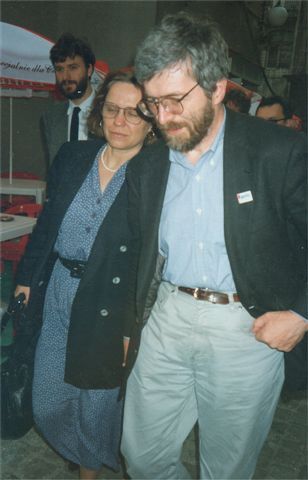 Labels: but not for him to hear, Clare Cavanagh, PGR Nair., Polish Poetry, She cried that night, Stanisław Barańczak 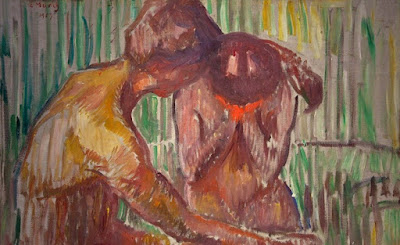 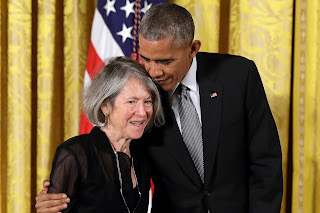 Why Can’t I Be Your Body? 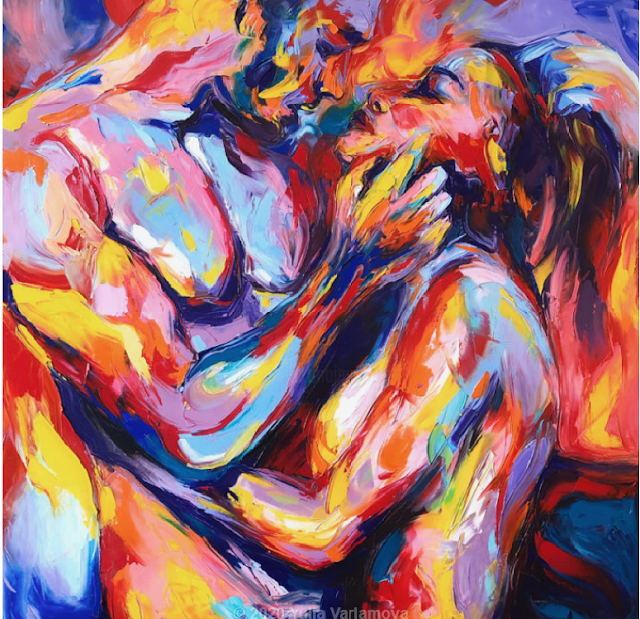 Why Can’t I Be Your Body?

Why can’t I be your body
on top of my naked body
to hug myself
and feel the fire traveling
up my thighs through you?

Why can’t I be your eyes
so they can cry with mine
in the shade of my chest
and crack the silence
with beads of water?

Why can’t I be your hands
to play with mine
and run them across my body
like toys pushed by the wind
to invent a new caress?

Why can’t I be your mouth
to kiss myself in the fire
you have sparked on my lips
and feel that I am the one
pouring himself into the other?
Why can’t I live your life
to feel what I feel
deep within your chest
and watch you approaching me
like an image in the mirror?

I want to be both glass and wine,
the roots and the branches,
the riverbank and the current,
the bell and its sound,
the fuel and its flame.

Keep sleeping without seeing me,
awake here beside you.
I fly into the flight of your dream
to be so close to you
I breathe through your body.

Elias Nandino (1900-1993) was a Mexican poet who made his living as a surgeon and physician. He published twenty volumes of poetry in his lifetime, work often focused on solitude, eroticism, and love. In recognition of his dedication to teaching and assisting young writers, the National Young Poets Prize in Mexico is named in his honor.

Because his love poems are not addressed to any particular individual, they have sometimes been labeled narcissistic and this poem has echoes of it though its source is the memory of an encounter with his lover. When Nandino writes that he wants to see his beloved “like an image in a mirror,” One might conclude that this label is correct. The theme of love is often addressed in contrasting pairs of presence and absence in many of his poems. For example, in another poem titled “My First Love,” he writes,  “And in the blue that hides the evidence/I discover your unforgettable face,/ and suffer the presence of your absence.” 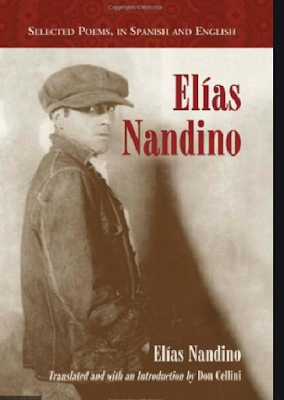