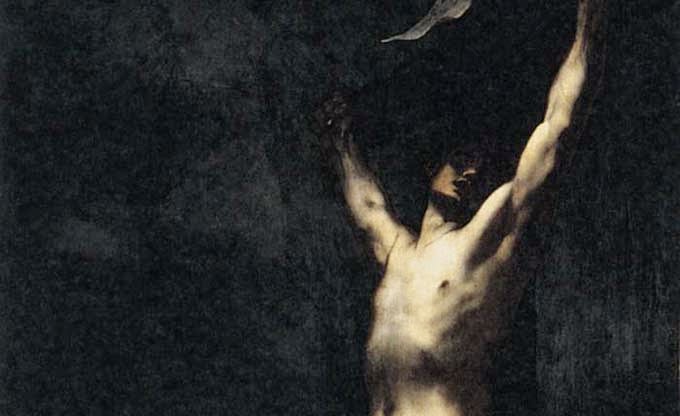 I have lived between my two hands
as between two brigands,
neither knew
what the other did.
the left hand was foolish because of its heart,
the right hand was clever because of its skill,
one took, the other lost,
they hid from one another
and left everything half-finished.

Today as I ran from death
and fell and rose and fell
and crawl among thorns and rocks
both were bloody.
I spread them like the cruciform branches
of the great temple candlestick,
bearing witness with equal ardor.
Faith and unfaith burned with a single flame,
ascending hotly on high.

Edvard Kocbeck (1904-1981).was the most celebrated Slovenian poet of modern times and one of Europe's most notable post-war poets . As Daniel Weissbort states: "Had Edvard Kocbek not belonged to a small nation and a language of extremely limited diffusion, he would now be numbered among the major poets of the postwar era.”. “His pastoral sensibility and vital intimacy with nature, which at times feels mystical, were always infused with a painful sense of time, an agonized feeling of cosmic sorrow.”, says American poet Edward Hirsch.

Kocbeck was a connoisseur of philosophical paradoxes and impossible moral predicaments.  Although he was not a communist, he had fought bravely alongside Communist Partisans resisting Nazism that he found himself made into a General by the end of the Second World War. In Tito’s Marxist Yugolavia, Kocbeck (still a non-Communist) even briefly became an important political figure, an experience (living ‘between two brigands’) that he arguably underlines in this famous poem. Though it starts as a political poem,  at the end it takes a spiritual dimension and discloses a Job-like torment. 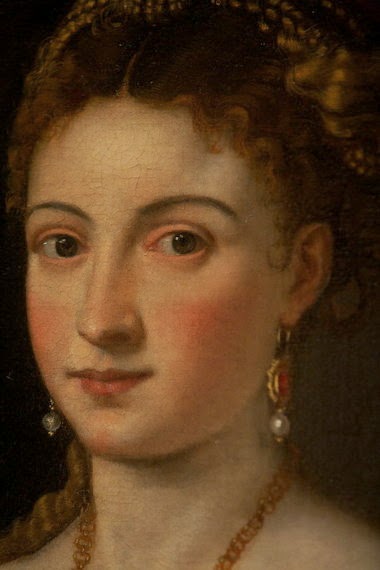 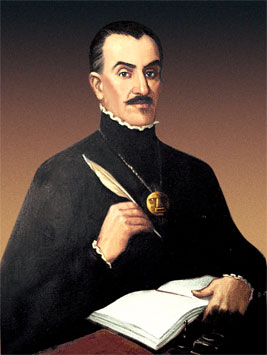 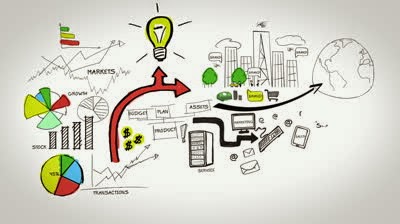 by Wisława Szymborska
Translated by Stanisław Barańczak and Clare Cavanagh

Out of every hundred people
Those who always know better:
fifty-two.
Unsure of every step:
nearly all the rest.
Ready to help,
as long as it doesn't take long:
forty-nine.
Always good,
because they cannot be otherwise:
four -- well, maybe five.
Able to admire without envy:
eighteen.
Led to error
by youth (which passes):
sixty, plus or minus.
Those not to be messed with:
forty and four.
Living in constant fear
of someone or something:
seventy-seven.
Capable of happiness:
twenty-some-odd at most.
Harmless alone,
turning savage in crowds:
more than half, for sure.
Worthy of empathy:
ninety-nine.
Cruel
when forced by circumstances:
it's better not to know
not even approximately.
Wise in hindsight:
not many more
than wise in foresight.
Getting nothing out of life but things:
thirty
(although I would like to be wrong).
Doubled over in pain,
without a flashlight in the dark:
eighty-three,
sooner or later.
Those who are just:
quite a few at thirty-five.
But if it takes effort to understand:
three.
Worthy of empathy:
ninety-nine.
Mortal:
one hundred out of one hundred --
a figure that has never varied yet.

You fall in love with some poems such as this one at the first reading itself. In this ironically titled poem, the Nobel Laureate sums up humanity falling into different categories in terms of perceptively playful percentages that have a ring of truth.
She absurdly attaches a number to wide range of descriptors : "always good"-four, "led to error by youth"-sixty, "harmless alone, turning savage in crowds"- more than half. Her categories are in turn frivolous, silly, insightful, and jarring. And in the end this:
Worthy of empathy:
ninety-nine.
Mortal:
one hundred out of one hundred --
a figure that has never varied yet.
The human condition is blessed and cursed, strange, messy, wild, and weird. It is vast and contradictory, to be sure, but it is also shared. And so Szymborska reminds us that we are each worthy of empathy: Each is a whole person, the narrator of his or her life, each must be treated as a person of value and consequence and worth. Incomplete, imperfect, and valuable nonetheless. 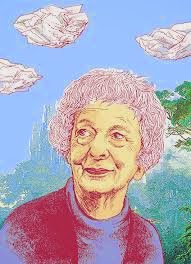