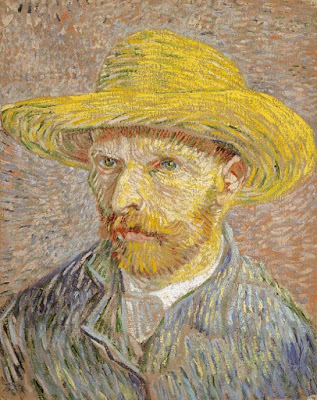 beware however of unnecessary pride
keep looking at your clown's face in the mirror
repeat: I was called - weren't there better ones than I

beware of dryness of heart love the morning spring
the bird with an unknown name the winter oak
light on a wall the splendour of the sky
they don't need your warm breath
they are there to say: no one will console you

go because only in this way you will be admitted to the company of cold skulls
to the company of your ancestors: Gilgamesh Hector Roland
the defenders of the kingdom without limit and the city of ashes

The poem posted above is a profound one, almost an ethical manifesto, by Zbigniew Herbert(1924-1998) ,one of the most original and memorable Polish poets of last century. Mr. Cogito is his ironic alter ego, an imaginary character that the poet has employed in many of his poems to voice truths too painful or difficult to say aloud. There are circumstances in our lives when others try to dwarf us, stifle our voice, and puncture our stature when we strive to make a righteous living. The poem is addressed to those who dare to be different, for whom courage entailing defeat is not an act of cowardice.

In this poem, the poet appears to be looking back on his life in Poland during the long years of war and repression (under soviet occupation). Here,  Mr. Cogito seems to stagger slightly as he walks in the world, a world in crippled condition, full of contradictions. An envoy is a messenger and here the voice of the envoy to Mr Cogito is the  voice of Herbert  as the poet himself never ever compromised his principles till his death.  His tone is sardonic and yet simple and humorous. His message has stoic appeal and moral equilibrium.

The poem starts with something that is so difficult to grasp-“golden fleece of nothingness your last prize”. Possibly, the concept of a heaven where eternal rivers flow and young houris wait on seems so much more easier to understand. Every exhortation of Herbert in this poem is immediately countered by a sharply contrasted, merciless warning; his conviction of the unconditional obligation to remain 'faithful' to the heritage of moral values and to retain an 'upright attitude' clashes constantly with his conviction of the equally unconditional inevitability of physical defeat ('company of cold skulls' and 'with murder on a garbage heap'). Thus the poem while emphasizing the ultimate futility of 'upright attitude', it paradoxically leaves intact the strength of the final call 'to be faithful' to the very same attitude.

From a point of rhetoric, the poem may sound absurd as it encourages only to immediately discourage, points out an obligation only to warn that its fulfillment would mean ridicule, defeat and annihilation. If there is a key to this apparent contradiction, it is hidden in the sentence 'you were saved not in order to live'. Survival and salvation are by no means equal. Even though the latter is undoubtedly more important, this fact does not mean that the question of physical survival can be dismissed or forgotten: on the contrary, those who are aware of danger can be heroic. Thus Mr. Cogito is a solitary hero: the cost of his refusal to surrender is that he must accept the prospect that his isolated attitudes and actions will meet inexorable defeat.

The ending word 'Go' has the ring of a stern command of our valiant forefathers.


If a poem can be termed great in its virginal sense, this is one .

PS: Please note that the poet had total disregard for Comma, Semi-colon, dash etc and hence you should read and perhaps re-read this poem slowly to grasp its import.

The poetry of Zbigniew Herbert by Stanislaw Baranczak
Posted by PGR Nair at 4:44 AM 1 comment: 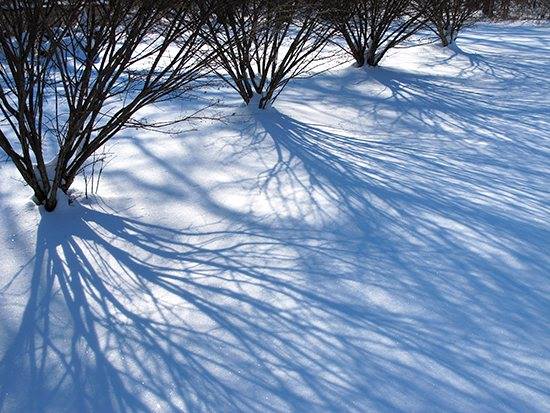 The shadows creep in across the clearing
like cool, quiet friends
after a burning day.

Our mind is a silent
kingdom of shadow.
And the shadows creep inward
with their friendly riddles
and their twilit blossoming.

Tarjei Vesaas, one of the greatest Norwegian fiction writers, has been less well known as a poet. Roger Greenwald, the leading translator of Scandinavian poetry, has impeccably translated Vesaas’ poems in the award-winning book ‘Through Naked Branches’. Tarjei Vessas’ poems are often narrative and carry symbolic overtones even when the apparent canvass is rooted in rural landscape. There is a sense of mystery and an element of angst apparent in many of his poems. His poems are intuitive and allusive in their theme and development. Aspects such as man’s alienation, gloominess of existence, death, search for meaning in life are captured more with an acute aural sensibility than visual (Roger Greenwald states in his insightful introduction that Vesaas is more fascinated by the mute and aural elements in nature than visual) in many of his poems. Through his allegiance to Norwegian Oral traditions, Vesaas crafts stunning and deeply perceptive poems with sparse vocabulary, pregnant pauses, mystical and associative imagery, murmurs and assonances.

This poem starts on a benevolent tone and gradually builds up with playful adjectives and imagery (friendly riddles/ twilit blossoming) to a somber finale with that racking question –‘Are you here already, /my dark flower.’ 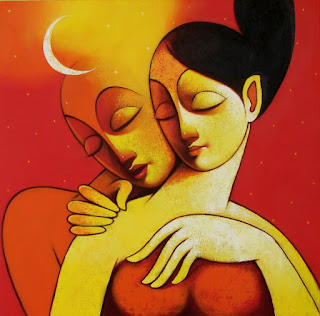 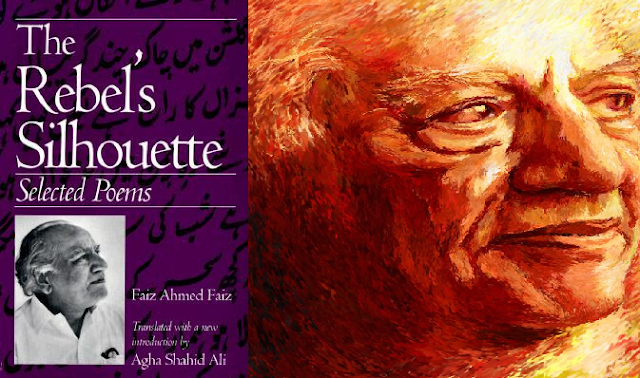 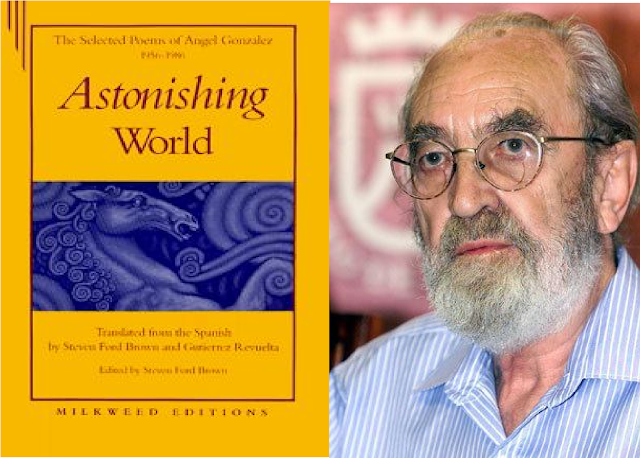 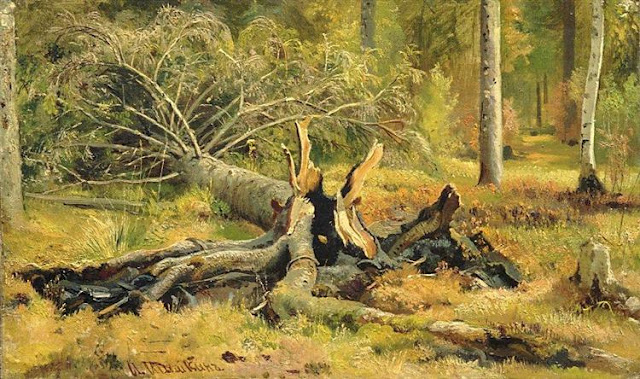 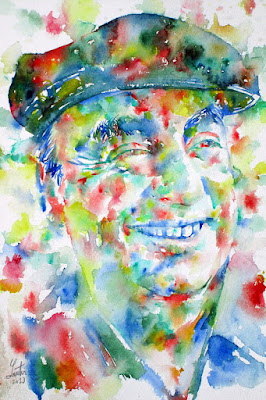