THE LAMB WAS BLEATING SOFTLY 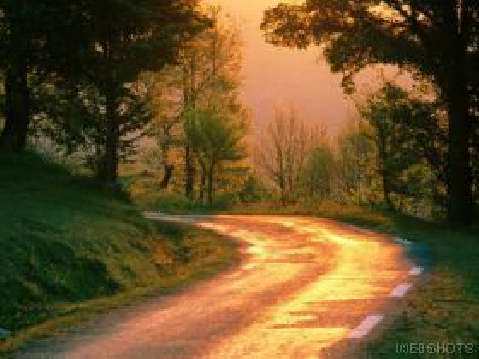 The lamb was bleating softly.
The Jackass grew happier
with his excited bray,
The dog barked almost
talking to the stars
I woke up! I went out. I saw the tracks
of the sky on the ground
Which had flowered
like a sky
turned upside down
A warm and mild haze
hung around the trees;
The moon was going down
in a west of gold and silk
like some full and divine womb....
My chest was thumbing
as if my heart were drunk....
I opened the barn door to see if
He was there.
He was!

The  Spanish poet Juan Ramón Jiménez (1881-1958) won the  Nobel Prize in Literature "for his lyrical poetry, which in Spanish language constitutes an example of high spirit and artistical purity". He along with Antonio Machado and Unamuno , led the great and joyful revival of Spanish poetry in the years around 1910. His early poetry was influenced by German Romanticism and French Symbolism. It is strongly visual and dominated by the colors yellow and green. His later style, decisive and  formally ascetic.  It can be said that his first period was esthetic, his second intellectual; in his final period, a religious one, he expressed his neomystical union with his God . In all these periods the poet is seeking a perfection of his soul, what he calls a "unique, just and universal consciousness of beauty." Jimenez was a great admirer of  Rabindranath Tagore and has translated all his poems into Spanish.

The above poem is a beautiful example of his spiritual poetry. One senses how the presence of the divinity transforms the flora and fauna . The poet's being brims with ineffable ecstasy and expectation to encounter the divine.