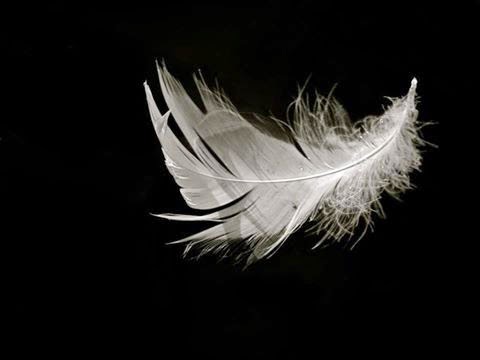 
Adam Zagajewski is perhaps the greatest Polish poet alive today. Zagajewski shot to fame among American audience after “New Yorker” silently featured this influential poem in the first issue to be published after the attacks of Sept 11, 2011 .While watching the faces of the refugees from Syria, especially Children, in TV, I couldn't help but remember this poem and find solace in it. We are living in a mutilated world in every sense. But we must accept it with grace, as the poet echoes. Great poems have therapeutic power, like this one.

This poem juxtaposes the disfigurement and the simple joys of life. The poet is trying to convey a philosophical conviction that one must learn to accept or praise the faults of the world to enable us to see the beauty and help to heal the mutilated world. We as a society must remember the good things when times begin to get arduous.

The poem moves from the assertion "Try to praised the mutilated world" through "You must praise" to "You should praise" to the imperative "Praise" as it catalogues a series of mutilated objects from "the nettles that methodically overgrow/the abandoned homesteads of exiles" to the refugees heading nowhere/...the executioners singing joyfully" and to the simple "grey feather a thrust lost".

Zagajewski thus uses repetition with the phrase "Praise the Mutilated World," and each time the phrase is written, it means something completely different because of the tone that is being used and the urgency that is being asked to praise the mutilated world. The tone changes throughout each stanza, it changes from an asking tone, to a demanding tone, to a parental tone then a pleading tone .The poet thus reminds us to “praise the mutilated world” , filled as it with exiles, the debris of war, refugees and other contingencies but also with “gentle light that strays and vanishes and returns”

Indeed we must praise the mutilated world, for the very reason that praising itself is a hard a task. The poem doesn't say how to do it. But it puts into words what one wanted to do and felt one had to find a way to do. The 'hope' that is beautifully captured in the last line reminds us that joy will overpower sorrow.

As we reflect on our own suffering and reach out to alleviate the suffering of the world, the words of  Maurice Merleau-Ponty , a pivotal figure in twentieth century French philosophy, comes to mind- “ The human world is an unfinished system and the same radical contingency which threatens it with discord also rescues it from the inevitability of disorder and prevents us from despairing of it." 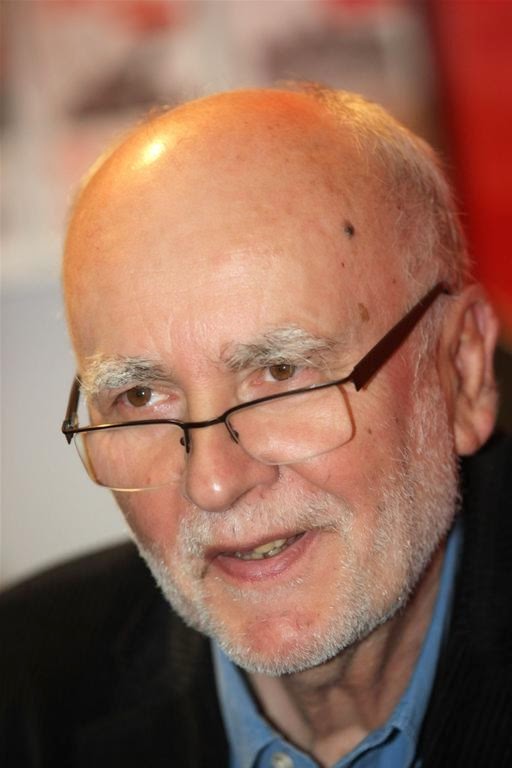 Kiss poem by Catullus (Poem No. 5) 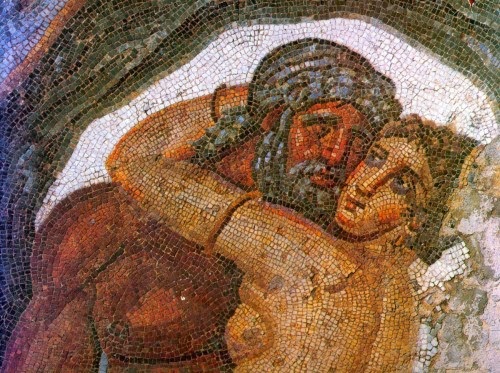 The Latin poet Catullus (born in Verona 84 bc), who died roughly at the age of thirty, was the first poet in the ancient world to write about a personal love affair in an extended way. Other poets treated the subject of “love,” allowing the flushed cheeks or alabaster limbs of this or that woman to enter the frame of their poems, but it was Catullus who wrote verses with a near-obsessional passion around a single woman whose entire presence, body and mind, fills the lines of his poetry. From the first excruciating moments of infatuation with the woman he called “Lesbia,” through the torrid transports of physical love, to the betrayals that leave him stricken, Catullus told it all, and, in so doing, did more than anyone to create the form we recognize today as the love story.


Though historians have many versions about the identity of Lesbia, what is certain about her is that she was married and that Catullus’s relationship with her was adulterous. Of Catullus's many poems devoted to his relationship with Lesbia, the most popular are his 'Kiss' poems and the ones addressed to her pet sparrow. The below is the most popular 'kiss' poem of Catullus

Kiss poem by Catullus (Poem No. 5)
Translated by Peter Green

Let's live, Lesbia mine, and love—and as for
scandal, all the gossip, old men's strictures,
value the lot at no more than a farthing
Suns can rise and set ad infinitum—
for us, though, once our brief life's quenched, there's only
one unending night that's left to sleep through.
Give me a thousand kisses, then a hundred,
then a thousand more, a second hundred,
then yet another thousand then a hundred—
then when we've notched up all these many thousands,
shuffle the figures, lose count of the total,
so no maleficent enemy can hex us
knowing the final sum of all our kisses.

This is poet's call to Lesbia to join with the poet in living and loving to the fullest. The poem begins by the poet pleading to Lesbia not to pay any attention to old men's morals and strictures . The poet adopts the pose of the lover whose passion makes him (and his love) vulnerable to external but intrusive forces that seek somehow to negate his passion.

He, therefore, suggests to spend their moments of togetherness with maximum pleasure and contentment. There is an ecstatic frenzy in the piling up of kisses and he provides brevity of life as a rational for his overindulgence in passion.  I liked the poet's idea of confusing the number of kisses, making it numberless, to avoid hex ( bad eye or curse),  as envy comes only when there is clarity in the number of kisses. It was also believed in ancient time that precise knowledge had special powers: knowing the exact number of kisses exchanged by the lovers would enable malevolent outsiders to cast a spell on them. 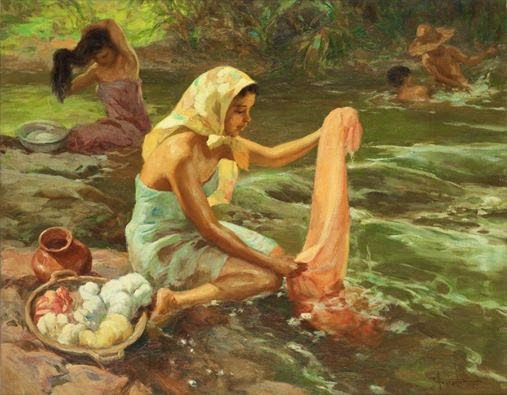 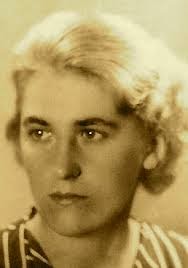 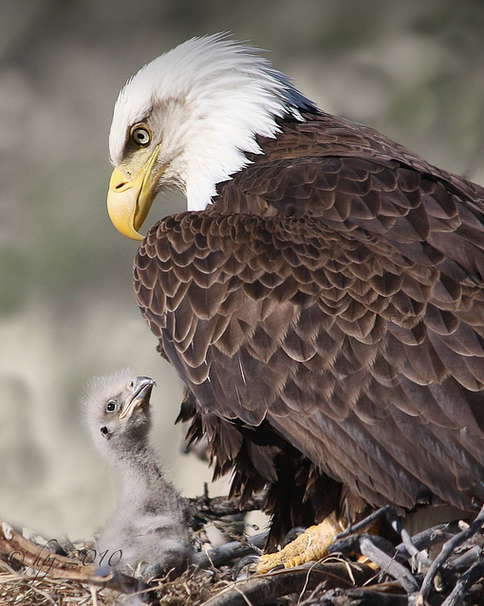 Once...I heard a bird,
an absorbed ecstatic bird,
eloquently telling
its child:
"Fly away,
soar high:
a few bread crumbs
will suffice you,
but the sky
you need....
the whole sky."

Sa|id |Aql (B. 1912) was born in Zahle, Lebanon, where he became a teacher and journalist before establishing himself in the 1930s as one of the leading conventional poets in the Arab world. He was influenced by the symbolist school and despite his many innovations in style and content, never deviated from the conventional formula of a poem.

From : The Flag of Childhood : Poems from the Middle East
Posted by PGR Nair at 9:38 PM 2 comments: