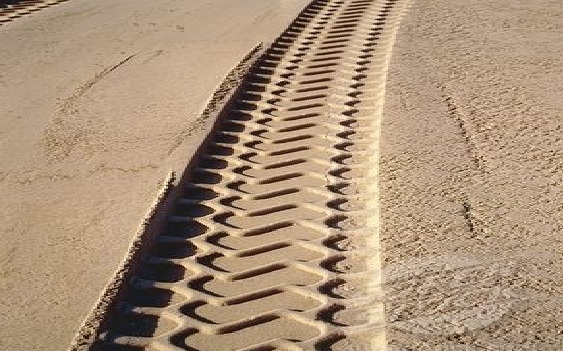 One pale morning in June at four o'clock
when the country roads were still gray and wet
in their endless tunnels of forest,
a car had passed over the clay
just where the ant came out busily with its pine needle now
and kept wandering around in the big G of "Goodyear"
that was imprinted in the sand of country roads
for a hundred and twenty kilometers.
Pine needles are heavy.
Time after time with its load tottering it slid back down and worked its way up again and slipped back again. Outward bound across the great, cloud-illumined Sahara.

Born in Oslo, March 08, 1907, Rolf Jacobsen is considered  the father of modern Norwegian poetry. Jacobsen's poems record the extraordinary changes that take place as we move from an agrarian to an industrial society. Garnering the highest praise of critics, Jacobsen won many of Norway's and Sweden's most prestigious literary awards, including the Swedish Academy's Dobloug Prize and the Grand Nordic Prize, also known as the "Little Nobel." But he also has earned a wide popular audience, because ordinary readers can understand and enjoy the way he explores the complex counterpoint of nature and technology, progress and self-destruction, daily life and cosmic wonder.  "North in the World" is an outstanding collection of his poetry brilliantly  translated by the American poet Roger Greenwald . The above poem is drawn from this book.

The  poem "Rubber" is conceptually wonderful and narrows down our attention to the imprints left by the tyres of  a car and the plight of an ant carrying a pine needle that  gets trapped in the indentation  of the tyre left in the soil.  The drama suddenly turns into an epic struggle. For an ant , this apparently small depression is like  a deep well.

Jacobsen draws us down  from our six-foot perspective  to the world of the small ant, where a sandy country road becomes as vast as "the great, cloud-illuminated Sahara". As soon as the image of the desert appears, we see that the ant is analogous to a person struggling against overwhelming forces in a world whose scale he can hardly grasp. But this poem must surely prick the conscience of any sensitive reader, for the trap is man-made, so the closing image refers at the same time to the damage we have inflicted on our environment and thus on our own capacity to thrive. 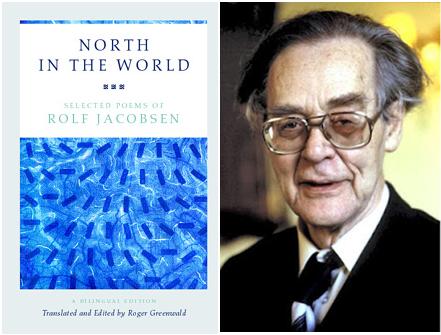 Ref: North in the World: Selected Poems of Rolf Jacobsen - A Bilingual Edition.
Translated and edited by Roger Greenwald. University of Chicago Press, 2002.
ISBN 0-226-39035-7. Winner of the Lewis Galantière Award from the American Translators Association