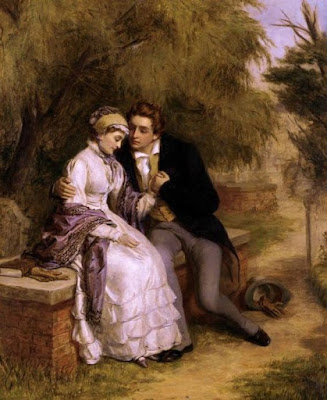 By Blaga Dimitrova
Translated by Ludmilla G Popova-Wightman
A meeting, ardent and tender
A pocket full of two whispering hands.
The wind whistles by our branch
and pushes hard to separate us.
Pressed to each other, we make space for it
at our side. We search each other’s eyes
for the saviour moon, drowning in clouds.
Close to us a rodent hollows a tree trunk.
Love, when did you turn into hate?
Deep in the pocket, a clenched fist.
Snakes hiss in our grey hair..
Our deaf hands don’t speak to each other
our wolf eyes turn away..
And only in my dream sometimes emerges
a tender moon, drowning in clouds.
Didn’t the rodent reach the tree trunk’s heart?

The Bulgarian poet Blaga Dimitrova (1922-2003) is the most loved and celebrated poet of her country. Her poems are intimate, subdued, thoughtful and caring. They are at once cerebral and sensual. I loved the below poem that shows the flowering and decadence of love through beautiful imageries and apt symbols.
(From Scars : Poems by Blaga Dimitrova , Ivy Press)
Posted by PGR Nair at 10:28 AM No comments: 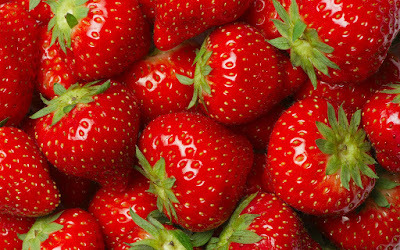 
I have bought these strawberries for you.
I wanted to bring you flowers,
but I saw a girl biting into
strawberries in the street
and the thick sweet juice
ran over her lips so that
I felt her avid warmth
was like yours,
the very image of love,
We have lived out years
struggling with sharp winds,
the ancient stench of ruins,
but always there was fruit,
the very simplest,
and there was always a flower.
So that even though these strawberries
are not the most important thing in the universe,
I know that they will swell your joy
like the glee of falling snow.
Our son smiling melts it in his hands
as God must do with our lives.
We have put on overcoats and boots,
and our numb red skin
is another image of the resurrection.
Creatures of the diaspora of our time,
Oh, give us, God, the strength to go on!


The name of Heberto Padilla is synonymous with the censorship and intolerance to intellectuals of the Castro regime in Cuba. For many writers in Latin America and Europe, the "Padilla affair" of 1971 marked the end of their support for the Cuban revolution because of the heavy-handed way it dealt with criticism and dissent expressed in one man's poems.

Born in Puerta de Golpe, in the western Cuban province of Pinar del Río, Padilla devoted himself to poetry from an early age. He was, at first, an enthusiastic supporter of the revolution which saw Fidel Castro and his guerrilla army sweep the dictator Fulgencio Batista from power in January 1959. However, Padilla soon began to take a more critical view of life in Castro's Cuba and in 1968 he was placed under house arrest. In 1971, as the political climate in Cuba worsened still further, he was interrogated for a month by the security police. A petition, signed by such prominent figures as Jean-Paul Sartre, Simone de Beauvoir and Susan Sontag, was organised to protest at Padilla's treatment. And, in a continent where the literary and the political were inextricably intertwined, a writer's position on the Padilla affair became an easy way of defining their sympathies.

In 1980, Senator Edward Kennedy secured his release to the US, where he was hailed as a hero by President Ronald Reagan.

This is a heart-warming poem .The poet, being a creature of the diaspora of our times, knows how to find joy in simple things in life. I have always thought that even the simplest gift can be made memorable so long as you can have nice story to wrap it . The strawberry here becomes a metaphor of joy that can lighten the sadness and sufferings of life. 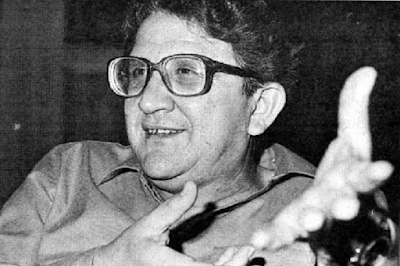 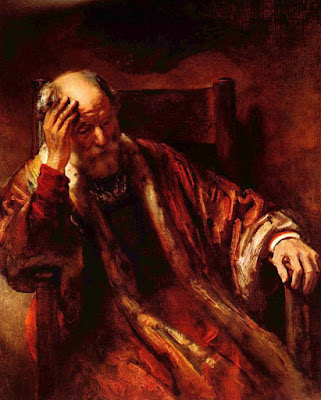 Though few of our fellow humans grieve,
the birds and beasts all call out in sorrow,
and however senseless they seem at first,
they've reached into the depths of heaven.
No child means no tears when you sicken,
no father no one to suffer your memories.
Why separate family from everyone else?
To do it, people use the rites like a knife,
so you died alone, buried without mourners,
I kept lament to myself, hid this worry,
and let other hands lift you into the grave.
How can I praise their devotion now, your
sincerity? Lost, lost -- a childless old man
like another feather lost among the molt.

( Note: molt is a clutter of feathers left by birds)

Until the age of forty, Meng Chiao (A.D. 751--814) lived as a poet-recluse associated with Ch'an (Zen) poet-monks in south China. He then embarked on a rather unsuccessful career as a government official. After his retirement, Meng developed an innovative poetry style that made him a consummate poetry master. His is an experimental poetry of virtuosic beauty, a poetry that anticipated landmark developments in the modern Western tradition by a millennium. With the T'ang Dynasty crumbling, Meng's later work employed surrealist and symbolist techniques as it turned to a deep introspection. His late work is singular not only for its bleak introspection and "avant-garde" methods, but also for its dimensions.

I was reading a lot of his “Late Poems” tonight and this poem, steeped in immense sadness , about a loner captured my heart. It also made me think of the fate of millions of refugees severed from their near and dear by the tragedies of our times. 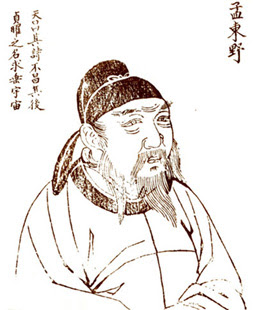