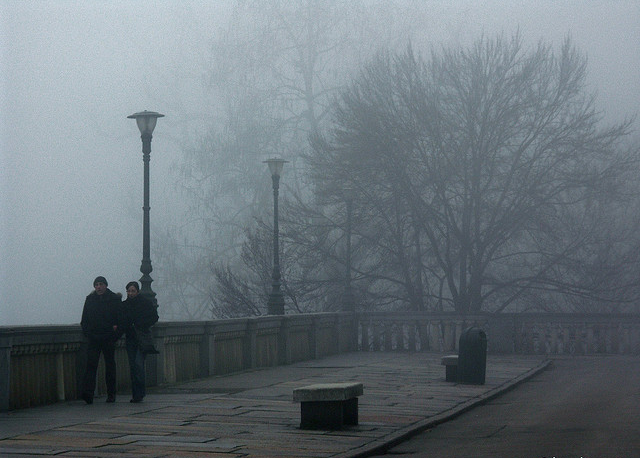 Cesare Pavese-poet,novelist,diarist-was among the greatest Italian writers of the twentieth century. Pavese was born in 1908 on his family's farm in the small community of Santo Stefano Belbo. His father was a judge in nearby Turin, a man of probity and some distinction who died while Cesare was six and still too young to have strongly felt his intellectual influence. The mother was inured to loss, having seen her first three children die in infancy. She brought up Cesare and his older sister, Maria, with unflinching discipline and devotion but she was not a demonstrative woman. This lack of warmth, of tangible affection in his early years, had a lasting effect on the tense, withdrawn boy who sought all his life--and without success--for a woman's love he could call his own.

He was a lean, dark-haired boy with prominent features and observant, questing eyes. An inherited eye weakness plagued him and he resented the fact that his waking hours had to be spent behind thick glasses. He also suffered acutely from asthma. Even as a child, he was shy and at times sullen. He spoke little, loved the outdoors, and read voraciously whether in town during the school year or in the country, at Santo Stefano, during vacations where he was to spend two crucial years of the Second World War.

During the school year, he attended the Liceo Massimo d'Azeglio and then went on to study literature at the University. In his last year in school, two of his closest friends killed themselves and Pavese's already heightened sense of the impermanence of man upon the earth received firsthand confirmation that shook his sensitive nature profoundly. He was literally obsessed with suicide from the age of eighteen, as the many entries in the Journal show. There are also many references to man's right to take his own life in his  many novels

After University, Pavese threw himself into all manner of literary work, from producing his own poems, stories, and novels, to translating and editing English literature. While at the University, Pavese had become close friends with Professor Leone Ginzburg, teacher, writer and anti-Fascist journalist, and with the writer and editor, Giulio Einaudi, who founded the Einaudi publishing firm in 1933. Denied an outlet for his creative powers by Fascist control of literature, Pavese translated many 20th-century U.S. writers in the 1930s and ’40s: Sherwood Anderson, Gertrude Stein, John Steinbeck, John Dos Passos, Ernest Hemingway, and William Faulkner; Herman Melville (one of his first translations was of Moby Dick); and the Irish novelist James Joyce. Pavese often plunged into the writings of mid nineteenth century America for sustenance and inspiration. His doctoral dissertation was on Whitman and, though politically a tactless choice, the work attracted the highest praise.

In spring, 1935, Pavese's rooms were raided by the Fascist police--their superiors having been incensed by the quietly explicit attacks on the regime he published in the review, La Cultura, which he had edited for some months. He was given a summary hearing and convicted. Sentenced to a year's imprisonment, he was released after ten months and, on his release, he found a position waiting for him as editor in Einaudi publishing firm. He was to hold this post until his death and he became an exemplary editor in the best American tradition.

In 1949,  Pavese met and fell in love with Constance Dowling, an American actress, but after a year their time with each other was clearly at an end. In 1950 Pavese stood at the zenith of his literary career, widely lauded on all sides and acclaimed as one of the two greatest living Italian authors, and awarded the Strega Prize  in June; two months later, on August 27, he was discovered dead in his hotel room, having administered to himself a fatal dose of sleeping pills. His diary, which he apparently intended for posthumous publication, indicated that he had been devastated by his failure with Dowling, and took it as a sign that he would never find happiness in marriage, or among people under any circumstances. He was two weeks away from his forty-second birthday.


I have posted below  a beautiful poem translated by two eminent translators. The atmospheric creation that Pavese slowly builds in this one immerses us in it  and one can  visualize the fog invading the city from the River Po in Turin. The descriptions are set against an evanescent background of mist and many things are felt behind the scenes and incidents treated in a broadly naturalistic manner.The poem also dwells on the therapeutic power of nature with a tone of nostalgia.


Today's the day the fog lifts from the river

in the beautiful city among its fields and hills,

every green thing, but women in lively colors still

go strolling by. They pass in that white penumbra,

smiling: anything can happen on the street.

At times the air intoxicates.

will suddenly open wide on a spacious silence,

muffling every voice. Even the tramp,

who has no home, no city, drinks in that air, inhaling it

Whether you're hungry or have been betrayed by the sweetest

mouth, it's worth your while just to go walking in that air,

feeling your faintest memories quicken as you breathe.

In that fog every street, every simple corner of a house

keeps a shiver from the past, an old trembling.

Once you feel it, you never forget it. You can't give up

your calm intoxication, made of things that come

from your germinating years, discovered by meeting

a house, a tree, an unexpected thought.

Even the workhorses plodding down the street

in the dawn fog will speak to you of then.

Or maybe a boy who ran away from home comes

across the whole river, and he forgets his whole life –

the hardships and the hunger and the broken promises –

as he stops at a corner to drink the morning air.

It's worth your while, coming home, even though you've changed.


This is the day the fog rises up from the river

into the beautiful city, surrounded by fields and hills,

and blurs it like memory. In this haze, all green

melts together, but still the bright-colored women

go walking. They walk through the white penumbra

will burst suddenly open into a wide silence,

muffling each voice. And even the beggar,

with no home and no city, will inhale it,

by the sweetest mouth, if it gets you out into that sky,

where breath can bring back the slightest of memories.

The streets, the pure lines of the houses,

retain, in this fog, an ancient tremor:

you can't once you feel it, give up on yourself. You can't

give up the gentle intoxication that comes

from the things of a pregnant life, things discovered

as you meet a house, a tree, or a startling thought.

Even  the big horses, who will have passed,

at dawn, through the fog, will speak of it.

Or maybe a runaway boy will return

this very day to his home, as the fog rises

to cover the river. May be he'll forget his whole life,

the hard times, the hunger, the betrayals of trust,

as he stops on a corner, to drink in the morning.

It's worth going home-maybe everything's different. 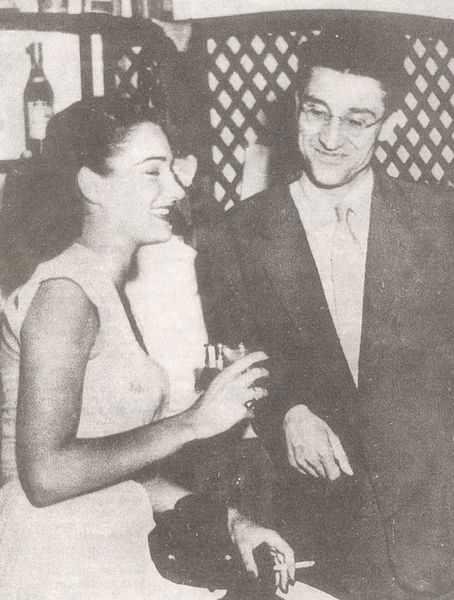