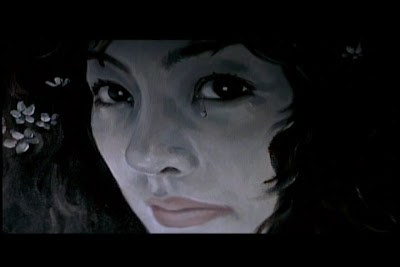 
Nichita Stanescu was  the most acclaimed Romanian poet and essayist, loved by the public and generally held in esteem by literary critics. He was born in Ploiesti in 1933 and died in 1983 in Bucharest. With a childhood during the war and teenage years during his country's  adjustment to a new Communist system, for Stanescu, homeland and language were intimately connected.  That is to say, his words are best understood through knowledge of his country.  In 1952 , he  moved to Bucharest to study linguistics and literature, and lived there the rest of his life. In 1960 he became editor of a Literary Gazette  and published the first of his fifteen books of poetry, "The Sense of Love".  He is a poet who uses words not only as words but as objects; although Stanescu's logic is familiar, his images are dark and are drawn from a culture largely unknown to the English world. He is one of the most acclaimed contemporary Romanian language poets, winner of the Herder Prize and nominated for the Nobel Prize.

As Nicolae Manolescu  says: ""The novelty of Nichita Stanescu’s poetry was clear from his first book, even if only in superficial ways. His manner of speaking about himself and the world were, more than anything, shocking. What could resemble the lyrical anatomies of the poet innocently aware of his own body? Knees blossomed, arms sprayed like snakes, panthers and lions emerged from shoulders, dreams stuck in the temples, light in the skeleton, hands moved sunrays, the ring-finger clanked against the middle. And imponderability of things: jumping dancing, floating, flying? His poetry imagined a world without gravity, immaterial, diaphanous, in which objects slipped from one form into another, one shape to another like mysterious fluids; and at the same time one in which states of the soul are substances and dense, in which feelings touch, hit, and hurt each other."

"Nichita Stanescu swings, with remarkable poetic results, not only between expression and reflection, but also between the concrete, material, textural aspects of things and words and, on the other hand, the abstract-cerebral, conceptual, latent purification of the sensible universe. He abstracts the material and, in an almost simultaneous motion, gives form to the abstractions just created. The two operations become mixed together, even though they are complete opposites", as quoted by Daniel Cristea-Enache

Here is another lovely poem titled, "A Poem" 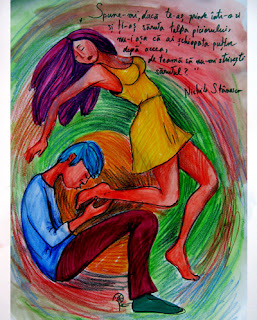 Tell me, if I ever caught you
and kissed the arch of your foot,
wouldn’t you limp a little after that,
for fear of crushing my kiss?… 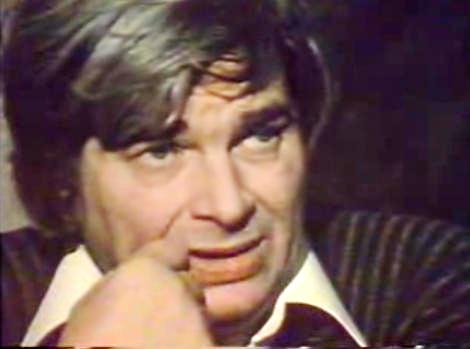 Labels: if I caught you one day, Nichita Stanescu, pgr nair, POETRY, Poetry is an eye that cries, Romanian poetry, Sean Cotter, Tell me