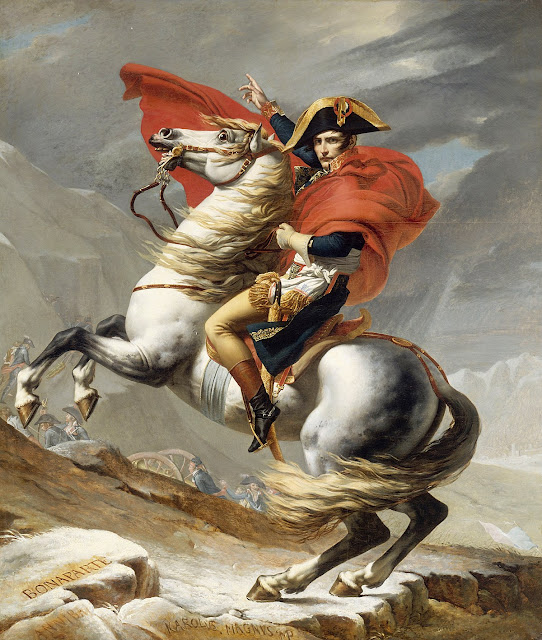 Translated by Ian and Jarmila Milner

A thousand years ago, the children say.

A hundred years ago, the children say.

Won a war, the children say.

Lost a war, the children say.

Our butcher had a dog

The butcher used to beat him and the dog died

And all the children are now sorry

Miroslav Holub was the Czech Republic's most important poet, and also one of her leading immunologists. His fantastical and witty poems give a scientist's bemused view of human folly and other life on the planet. Mixing myth, history and folktale with science and philosophy, his plainly written, skeptical poems are surreal mini-dramas often pivoting on paradoxes. "A laying bare of things, not so much the skull beneath the skin, more the brain beneath the skull; the shape of relationships, politics, history; the rhythms of affections and disaffection; the ebb and flow of faith, hope, violence, art." , said the Irish poet and Nobel Laureate Seamus Heaney on his poetry.

“I prefer to write for people untouched by poetry… I would like them to read poems in such a matter-of-fact manner as when they are reading the newspaper or go to football matches. I would like people not to regard poetry as something more difficult, more effeminate, or more praiseworthy.”, said the poet in an interview.

Here is a classroom, where learning is supposed to be taking place, where history is supposed to be making sense of things. And here is a celebration of undermining of that process 😊, a de-learning event, a dissolving of structure and purpose. It’s “safe” for all adult readers because it involves children, and we can’t differentiate ourselves from their innocent confusion. But a heart, it is deeply subversive of what’s official, structured and coherent. A dog takes the place of a dictator, and we are none the worse for the switch 😊. We can see why such poems, even though there was no overt politics in them can make the people in power uneasy. The anecdote is so simple and so plainly presented that it is hard to claim that it hides or expresses deeper truths. We smile and pass on, or we pause and reflect: the poem seems willing to leave such options entirely open.

Source: Poems Before and After by Miroslav Holub (Bloodaxe Books, 2006)