Letter to My Mother 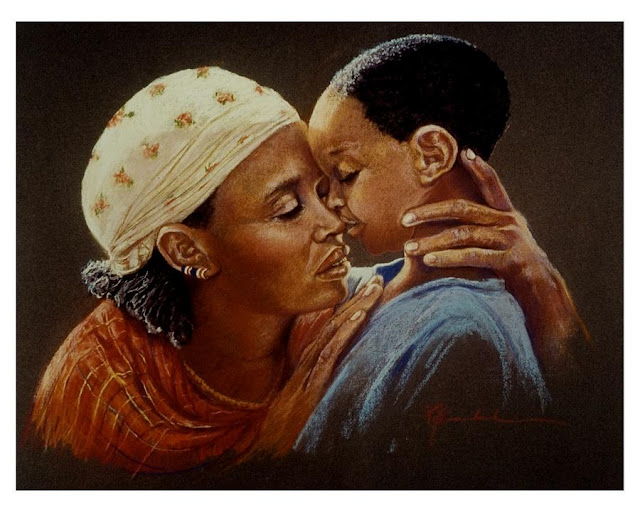 Letter to My Mother

Greetings, old woman! How are you?
Are you well? As for me – I’m all right;
and I hope our old house is still bathed in
that ineffable evening light.

But I hear that you fret for my safety,
though you try to conceal your distress;
that you’re often seen wandering the highway
in your old-fashioned country dress.

And they say that you see a recurring
dream as the dusk starts to fall –
of some hooligan thrusting a dagger
through my heart in a barroom brawl.

Cheer up, old woman! Don’t worry:
it’s all a preposterous lie;
for, although I’m a scandalous drunkard,
still, I’ll see you before I die.

I’m the same loving son as always,
and my only ambition’s to come
back alive from this chaos and madness
to visit once more my old home.

I’ll return in the spring when the blossom
has covered our garden in white;
but promise you’ll no longer wake me,
as before, with the first morning light!

Don’t fret over what never happened,
don’t revive the old dreams – let them go;
from my earliest days disappointment
is all I’ve been fated to know.

And don’t teach me to pray – it’s not worth it!
The old days will never come back;
you alone are my one consolation,
you alone are the light which I lack.

So forget your imaginary worries
and learn how to curb your distress;
and stop wandering about on the highway
in your old-fashioned country dress.

Sergei Alexandrovich Yesenin was a Russian lyric poet. It is difficult to find a Russian person who doesn't know by heart at least one poem by Sergei Yesenin (1895-1925), whose distinctive lyricism and lush rural imagery have indelibly imprinted themselves into the Russian consciousness. Second in popularity among Russian speakers only to Alexander Pushkin, Yesenin has received surprisingly little attention abroad. In late 1921 Yesenin met the American dancer Isadora Duncan. Knowing almost nothing of each other’s languages, they married in May 1922. Yesenin accompanied his wife on a tour of Europe and the United States, but the marriage (Yesenin’s second) lasted less than a year.

Yesenin is often considered sentimental, but his best poems are strikingly honest. During 1924 and 1925 Yesenin wrote many of his finest poems. But his alcoholism grew severe and in November 1925 he was hospitalized after a nervous breakdown. On 27 December, two days after his release, he cut his wrists and wrote a farewell poem in his own blood; the following morning he hanged himself in the icon corner of his room in the Hotel Angleterre in Leningrad, where he had stayed in 1921 with Isadora Duncan. His farewell poem is remarkable for its grace.

Yesenin was much loved by the Russian criminal underworld. A general contempt for women coexisted in this world with a cult of the mother, and ‘literally every criminal’ knew Yesenin’s above poem by heart. They also often had his lines tattooed on their bodies. “you alone are the light which I lack.”. What a beautiful line!

Happy Mother’s Day to all t. As the Prophet said in Hadith , “ Your Heaven lies under the feet of your mother” 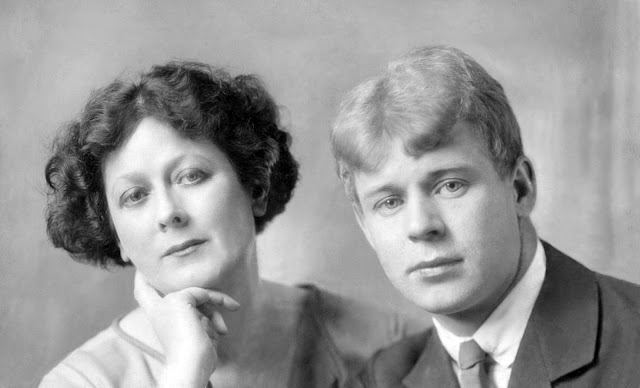