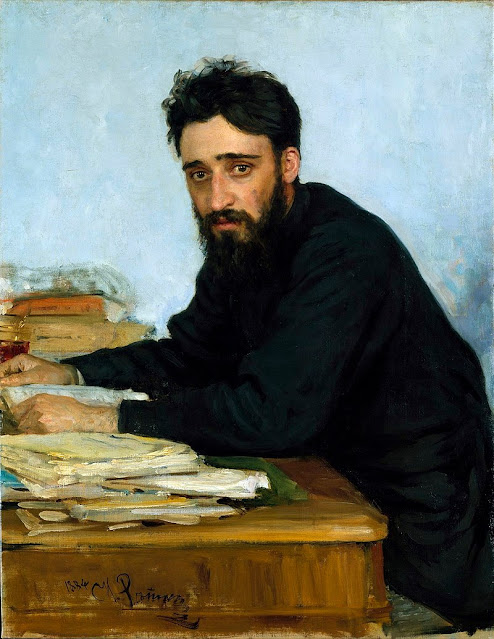 Lamento
by Tomas Transtromer (Sweden)
(translated by May Swenson with Leif Sjoberg)
He put down his pen.
It lies inert on the table.
It lies inert in space.
He put down his pen.
Too much that can neither be revealed
nor concealed!
He’s blocked by what’s happening
elsewhere, apart,
although the magic satchel is
throbbing like a heart.
Outdoors it is early summer.
From the greenwood come whistles -of humans or birds?
And cherry boughs in blossom tap the tops of trucks that have come home.
Weeks go by.
Night slowly comes.
Moths settle on the windowpane:
small pale telegrams from the world.
This poem written by Tomas Tranströmer ,the great Scandinavian Poet and 2011 Nobel Laureate, speaks about a time when the writer is numbed by multiple emotions (perhaps as a result of events happening around) that has paralyzed his creativity.
What the poet refers as magic satchel seems to me more like a "strange suitcase.” Another translator Robin Fulton has translated it as “curious overnight bag”. In the context, there's a pen that can't move; there is something that can't be written; there’s a writer who can't move either --though his suitcase (perhaps packed for a vacation) seems full of life and ready to go! The outer weather of the arrival of spring is contrasted with the frozen inner weather of the poet . Even a moth from the outside looks like a disconcerting telegram. A somber verse indeed. 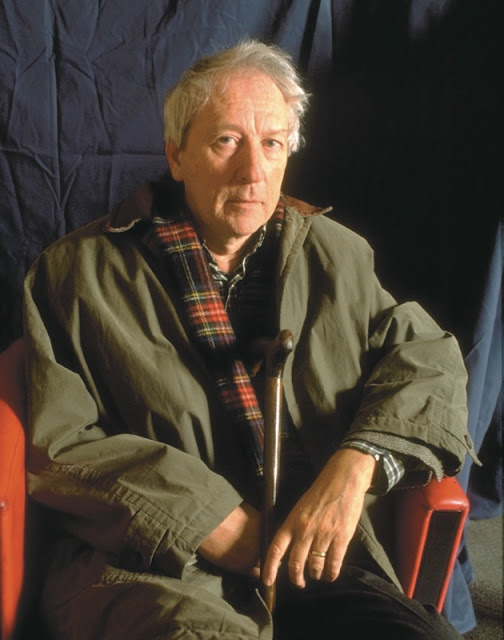