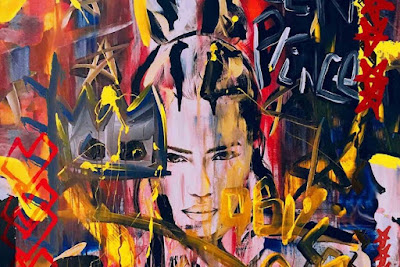 Mario Benedetti (1920 - 2009) is regarded as one of Latin America’s most important poets of the 20th century and one of Uruguay's most prolific writers. For a few years in the 1960s, the tiny South American country of Uruguay saw itself as the cradle of revolution in Latin America. Che Guevara was welcomed there as a hero during a brief visit; the home-grown guerrillas seemed to offer an urban alternative to peasant revolt; and many writer busily supplied the theory to back up revolutionary practice. Mario Benedetti, who died aged 88, was the poet of that moment, becoming famous throughout Latin America for the direct style of his verses of love, anger, and resistance.
There are a lot among us who play it safe and don't take a stand on issues that affect all of us. This is addressed to all such pusillanimous ones. As you can see , the whole of the second stanza of the poem is a warning to such escapists. 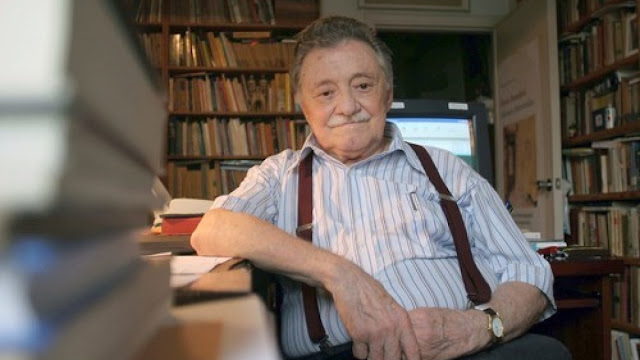