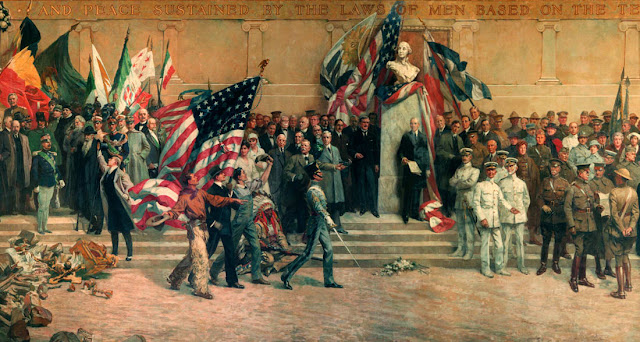 War is not declared any more,

but simply continued. The terrible

is an everyday thing. The hero

stays far from battles. The weakling

is moved into the firing lines.

The uniform of the day is patience,

its decoration the shabby star

of hope above the heart.

when nothing more happens,

when the drumfire stops,

when the enemy has become invisible,

and the shadow of eternal armament

for the deserting of flags,

for courage in the face of friends,

for the betrayal of despicable secrets

The above poem is one of the boldest and most celebrated poems of this famous Austrian poet, one of the greats of last century. Though the poem was written in the late 50s, one can’t help thinking of Trump /Modi and other braggadocio leaders of today while reading it.

It begins with the incisive observation that "war is no longer declared, / only continued. The monstrous has become everyday" . The war-in-peace theme sounded here in the early years of the Cold War will become the central focus of Bachmann's writing in the last decade of her life. In the "every day" war climate, the truly brave individual is distinguished, not at the front but in resistance. Patience and hope are the hero's new regalia. The acts of valor that the poem singles out for decoration are "desertion of the flag," "bravery in the face of friends," "the betrayal of unworthy secrets," and "disregard of every command”, individual acts of conscience in the face of the unmistakable historical movement toward the Restoration and the Cold War. 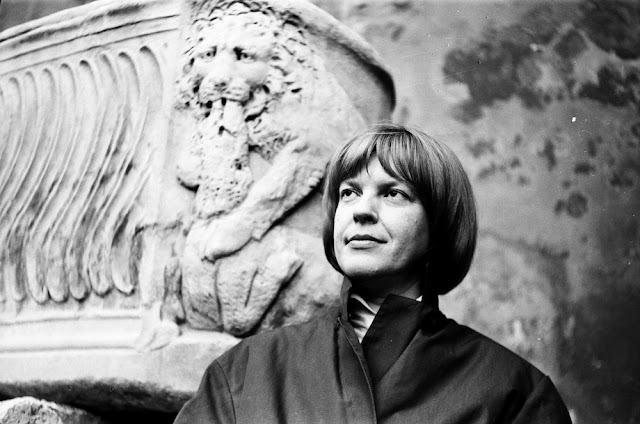