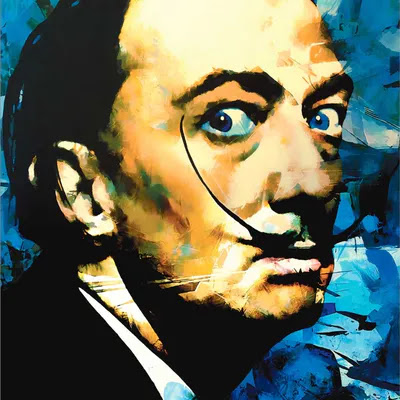 Translated from Russian by Joseph Brodsky

I have braved, for want of wild beasts, steel cages,
carved my term and nickname on bunks and rafters,
lived by the sea, flashed aces in an oasis,
dined with the-devil-knows-whom, in tails, on truffles.
From the height of a glacier I beheld half a world, the earthly
width. Twice have drowned, thrice let knives rake my nitty-gritty.
Quit the country that bore and nursed me.
Those who forgot me would make a city.
I have waded the steppes that saw yelling Huns in saddles,
worn the clothes nowadays back in fashion in every quarter,
planted rye, tarred the roofs of pigsties and stables,
guzzled everything save dry water.
I’ve admitted the sentries’ third eye into my wet and foul
dreams. Munched the bread of exile; it’s stale and warty.
Granted my lungs all sounds except the howl;
switched to a whisper. Now I am forty.
What should I say about my life? That it’s long and abhors transparence.
Broken eggs make me grieve; the omelet, though, makes me vomit.
Yet until brown clay has been rammed down my larynx,
only gratitude will be gushing from it.

Note : The Huns were nomadic warriors who terrorized much of Europe and the Roman Empire in the 4th and 5th centuries A.D.

Born in Leningrad, as it was then known, Joseph Brodsky had a hard life, in part because of his poetry; he was sentenced to five years of hard labor for “parasitism” and then sent into exile at the age of thirty-two. But poetry also gave Brodsky the ability to take suffering and make something from it. He liked to quote his friend W. H. Auden, “Believe your pain;” when you’re hurting, at least you know what’s happening is real. Brodsky’s account of his travails in this poem is somewhat tongue-in-cheek—but that last line is deadly serious. “only gratitude will be gushing from it.” One can’t think of a better philosophy, particularly for those of us with nothing more to lament than the passing of time.

Joseph Brodsky (1940-1996), the 1987 Nobel Laureate for Literature, wrote this poignant poem for his 40th birthday on  May 24, 1980. The poem is a revealing self-portrait, a summing up and coming to terms, an idiosyncratic credo by the Russian poet who liked to refer to himself as a Calvinist, which he characterized as "a man keeping strict accounts with himself, with his conscience and consciousness." A Calvinist, according to Brodsky's quirky, self-styled definition, "is someone who is constantly declaring Judgment Day against himself -- as if in the absence of (or impatient for) the Almighty." For Brodsky, exile was not a political condition but an existential one, through which he contemplated the condition of humanity.

Brodsky translated his birthday poem himself, hence its driving music and compulsive word play. Edward Hirsch says, “The aphoristic form -- a capsule autobiography accelerating at lyric speed -- seems especially well-suited to Brodsky's particular temperament, to his keen intelligence and ironic wit, to his determined, almost classical stoicism in the face of a grief that threatened to swamp him. Brodsky never viewed himself as a victim -- he was allergic to self-pity -- but he did eat the harsh bread of exile, which only increased his special solidarity with grief. He was an intimate of loss who knew what he had sacrificed.” 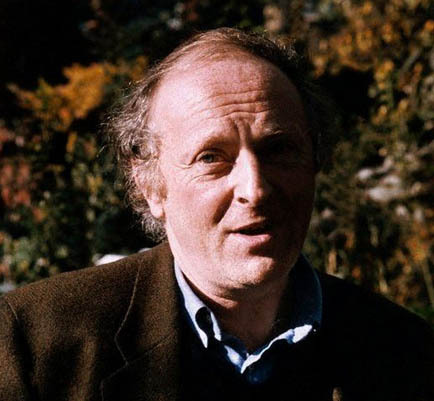