Between Going and Staying 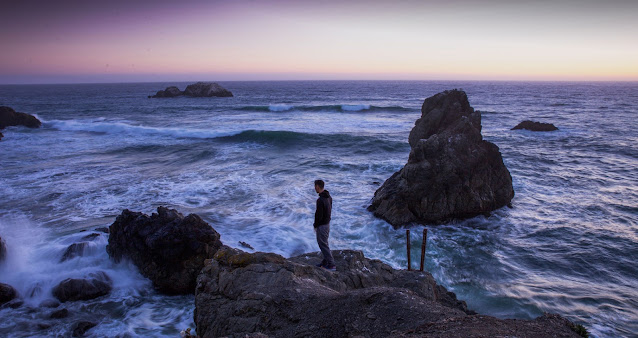 Between Going and Staying

Between going and staying the day wavers,
in love with its own transparency.
The circular afternoon is now a bay
where the world in stillness rocks.

All is visible and all elusive,
all is near and can’t be touched.

Paper, book, pencil, glass,
rest in the shade of their names.

Time throbbing in my temples repeats
the same unchanging syllable of blood.

The light turns the indifferent wall
into a ghostly theater of reflections.

I find myself in the middle of an eye,
watching myself in its blank stare.

The moment scatters. Motionless,
I stay and go: I am a pause.


Nobel Laureate Octavio Paz was incontestably one of Latin America's greatest poets. I personally consider his poem , “Sunstone” (beautifully translated into Malayalam by our cult poet Kadammanitta Ramakrishnan) , as one of the ten greatest poems of the last century.  Indians are proud of him as he was our Mexican Ambassador and his book, “Light on India” is still one of the best books on India written by a Non-Indian. Paz was influenced in turn by Marxism, Surrealism, existentialism, Buddhism, and Hinduism. In the poetry of his maturity, he used a rich flow of surrealistic imagery in dealing with metaphysical questions. Paz's poetry is a seismograph of last century’s turbulence, a crossroads where East meets West.

One of the main reasons for success of poetry of Octavio Paz is that it can be meaningful without being inaccessible and highly refined in form without being meaningless. The demands on the reader are therefore greater when reading his poems. Some of the common themes in Paz’s poetry are time, circularity of many aspects in life and nature, bridges (between humans, cultures, spaces)  etc.

The above is a deeply meditative poem.  The moment wavers first between day and night. There is then stillness, a pause. Then the moment scatters- a visual -dynamic image.The visual and metaphorical  elements in the poem are striking and  warrant a close look:  ”transparency” ,”circular afternoon”, “All is visible “, “shade”, “throbbing” “ghostly theater of reflections”, “stare” ,”scatters”, "Middle of an eye" , "blank stare". Still life with occasional dynamic images.”paper,book,pencil,glass/rest in the shades of their names”. Mark the light turns the indifferent wall into a theater of reflections. Even within the deep stillness, there is an ever-present trembling, pulsation, changing nature to our experience. There is a sense of the mystery of existence in the poem, the tenuousness of what we experience (the "ghostly theater of reflections"), the wonder of the inner life (inside the eye watching himself). How wonderful! The ending is masterful rendering the raconteur as a pause in the journey between the going and staying.

Time is continuous, never ending, infinite. It is always present, without exceptions, without limitations. It has power over us, for we can never hope to control it. Because of this, time is the mystery of life, because the end of our life is always inevitable, death: but the start is just the same, birth.

Despite the complexity, the poem has a calming effect. It fills us with pure feelings about life, death, earth, time, space  and state of mind. 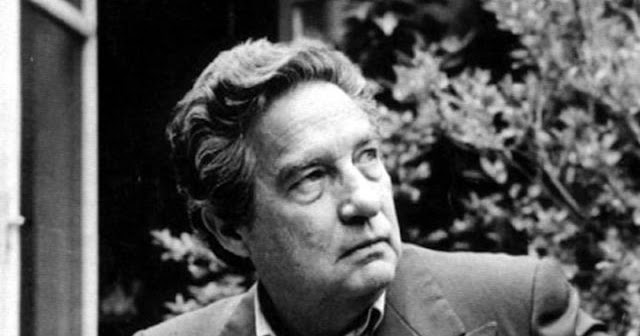