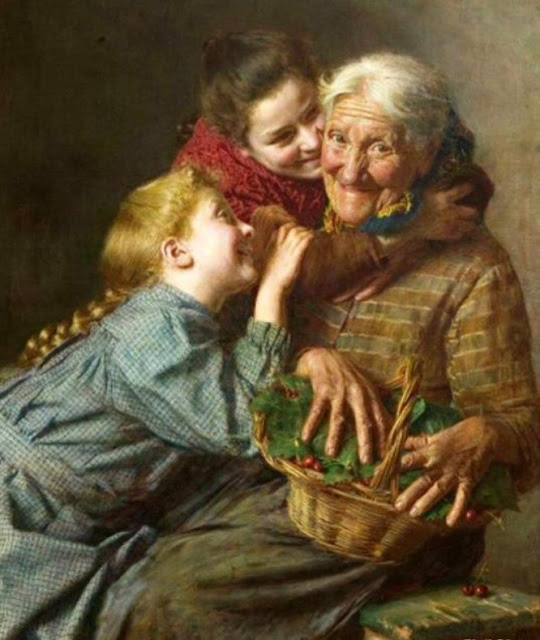 translated from the Belarusian by Elizabeth Oehlkers Wright & Franz Wright

her arms like stork’s legs
red sticks
and i am on my knees
howling like a wolf
at the white moon of your skull
grandmother
i’m telling you it’s not pain
just the embrace of a very strong god
one with an unshaven cheek that prickles when he
kisses you.

Valzhyna Mort: Valzhyna Mort was born in Minsk, Belarus. Her first book of poetry, I'm as Thin as Your Eyelashes, came out in Belarus in 2005. Her second book of poetry, Factory of Tears, translated by Mort in collaboration with Pulitzer Prize-winning poet Franz Wright, and Elizabeth Oehlkers Wright, came out in 2008. It was the first bilingual Belarusian-English poetry book ever published in the USA.She has received many honors and awards in Europe, including a Civitella Raineri fellowship for 2011-2012. She lives in the United States.

Set in a land haunted by the spectre of a post-Soviet Eastern Europe, and marked by the violence of the recent past, intense moments of joy lighten the darkness in “Factory of Tears”.  I was moved reading the above poem."Grandmother" − as a person and an idea − is a recurring presence in her poems. Grandmother believes famine is healthy. The pain as the embrace of a very strong god "with an unshaven cheek that scratches when he kisses you" − occupy and haunt our mind. Howling of wolves represents the way we spiritually and physically communicate with our beloved ones to strengthen bond. 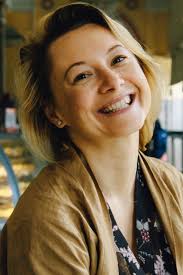