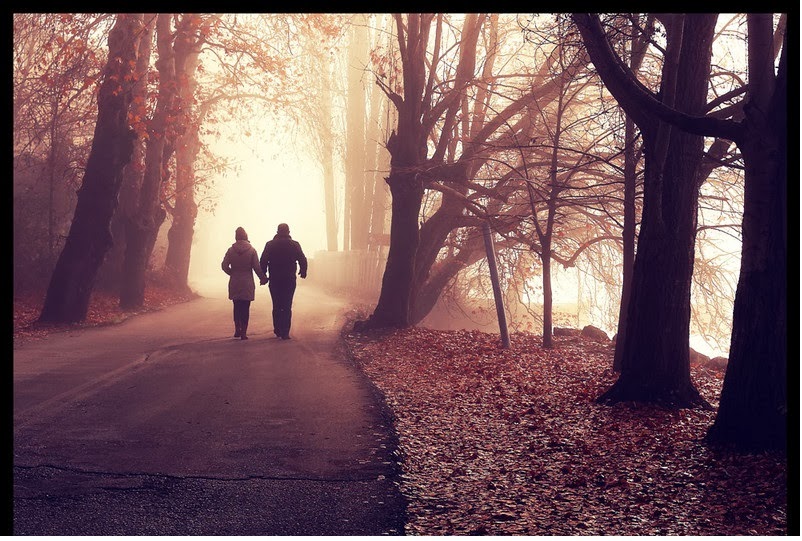 Source : Horses in the Air and other Poems by Jorge Guillen. Translated by Cola Franzen. Publisher City Light Books
Posted by PGR Nair at 12:05 AM