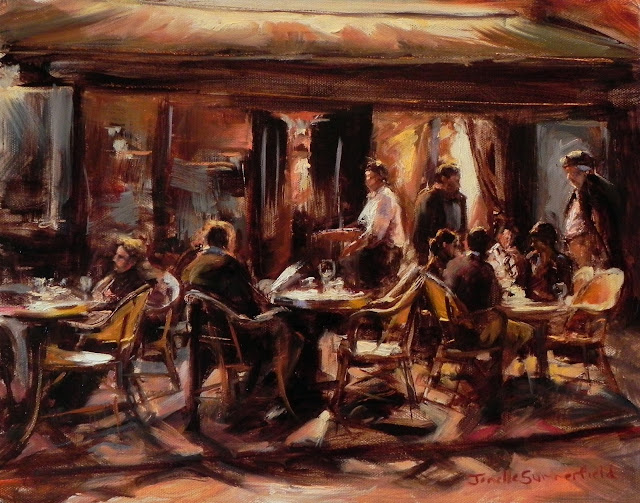 They are human after all, you think,

as the waiter steps up to a table

out of sight of you,

they too are thin-skinned and pleasure-seeking,

with their own feelings and their own sufferings.

You’re not so all alone

in your mess, your restlessness, your shakes,

they too will be full of doubt, dither, shilly-shallying,

even if it’s all about making deals,

albeit in its commercial manifestations,

but present there too.

Truly, the grief of hearts is ubiquitous

but whether they were ever in love

(out with the awful wedded bed)

for the nectar of a faraway

in the impossibility of a union of souls—

you won’t know, nor can you

to quench a thirst of another nature,

Benn (1886–1956) was a doctor and worked in an army brothel in occupied Brussels during the First World War. Benn was an expressionist poet and he—along with Brecht, Celan, and Rilke—is one of the great German poets of the twentieth century, the equal of Eliot or Montale.

His vision of the world was very simple: a medical nihilism—the human, in Benn’s early work, was a swarm of dark instincts, with a fragile set of manners trying to restrain him. And that swarm was always Benn’s subject: the exposed self, a mass of neurons and nerve-endings, registering its billion impressions: “I lived on the edge where existence ceases, and the self begins.”

He gives disgrace its aesthetic form. He experienced life as total defeat, and in this disgrace, he discovered a kind of nihilistic truth. In Benn’s poetry, the real meaning of disgrace was isolation and not remorse. In disgrace, he discovered how easily one can be severed from every community. From this isolation, his conclusion was an absolute disillusion. The only truth in which he could believe was the truth he had always relied on: the swarming, isolated self.

This is a poem that we may call as a sort of  bridge-building to ordinary people like the waiter you encounter in a pub or bar or a restaurant or night cafe on different evenings in different moods. What makes the poem striking is that the poet seems to have found some measure of acceptance or equanimity and open-heartedness in observing and commenting on these people. It has an un-deluded tenderness and compassion in it. 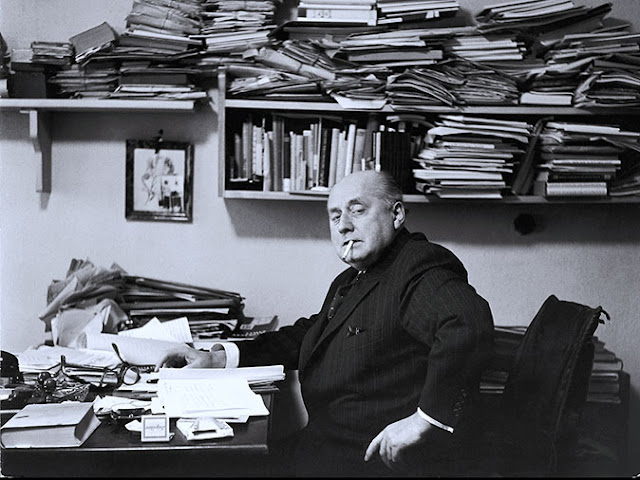