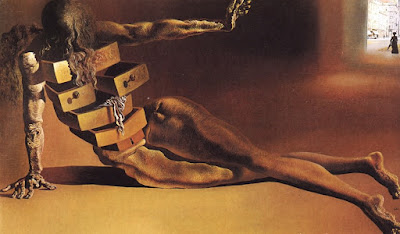 In my dream I found the screw
that held everything together.
But in my search for the screw
the instruction book was lost
and when I finally found the instruction book
a cogwheel was missing
and a gadget, the name of which I've forgotten.
I knew that I was busy
but not why.
I knew also that I should return
but not where.
The instruction book was blue and illustrated
with a picture of a sleeping man
who smiled in his sleep.
The cogwheel was like normal cogwheels
and the gadget a regular old gadget.
The screw that held everything together
was naturally unusual,
but not as unusual, as you would expect.
When I'd finally gotten it set in place
and everything was assembled
I discovered that my wife had left me
and my children were grown up.
The bills for unpaid subscriptions
lay in a great heap on the table.
So I smashed everything and started all over again.

Long overdue for the Nobel Prize, the Danish poet Henrik Nordbrandt is the greatest among all the contemporary Scandinavian poets living today.
I love the above poem. In unusual metaphors, he conjures up a world where loss and fulfillment occur simultaneously. “The Screw,” begins with the speaker claiming: “In my dream I found the screw / that held everything together.” In the poem the speaker busies himself with figuring out how to assemble the gadget that the screw holds together, and once he completes the task he discovers that “my wife had left me / and my children were grown up.” At the conclusion acts of construction and deconstruction coalesce: “So I smashed everything and started all over again.” 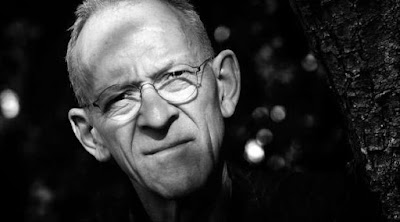