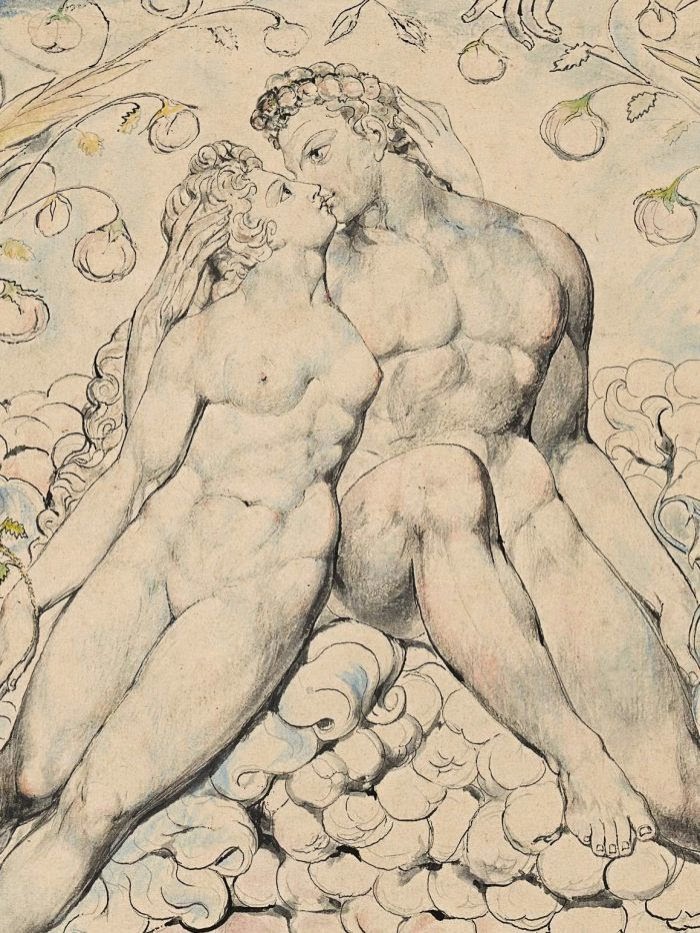 AFTER PARADISE
by Czeslaw Milosz

Translated by Robert Hass
Don't run any more. Quiet. How softly it rains
On the roofs of the city. How perfect
All things are. Now, for the two of you
Waking up in a royal bed by a garret window.
For a man and a woman. For one plant divided
Into masculine and feminine which longed for each other.
Yes, this is my gift to you. Above ashes
On a bitter, bitter earth. Above the subterranean
Echo of clamorings and vows. So that now at dawn
You must be attentive: the tilt of a head,
A hand with a comb, two faces in a mirror
Are only forever once, even if unremembered,
So that you watch what it is, though it fades away,
And are grateful every moment for your being.
Let that little park with greenish marble busts
In the pearl-gray light, under a summer drizzle,
Remain as it was when you opened the gate.
And the street of tall peeling porticos
Which this love of yours suddenly transformed.
Czeslaw Milosz, the great Polish poet and Nobel Laureate, had an uncanny ability to transform the union of man and woman into an extraordinary moment in time. This love poem has an uncommonly erotic and yet wholesome quality. It could be the first night of Adam and Eve (Don’t run anymore reminds me of them) or that of a newly married couple lying in the bridal chamber. The poet seems to comfort them, waking them in ‘in a royal bed by a garret window’, raised above the bitterness of earth, two happy lovers living fully in their moment of love. The poet reminds them to be attentive to the simple things that often goes unnoticed (I loved that tilt of head and the image of the woman combing and the man lying in bed captured in mirror as one image).
From somewhat a lofty perspective, though full of compassion and understanding, the poet celebrates the coming together of a man and woman, whose love for each other, after all, an echoe of divine love and has the power to transform the ‘peeling porticoes’ of this ordinary world into something garden-fresh and enduring.
Painting : William Blake 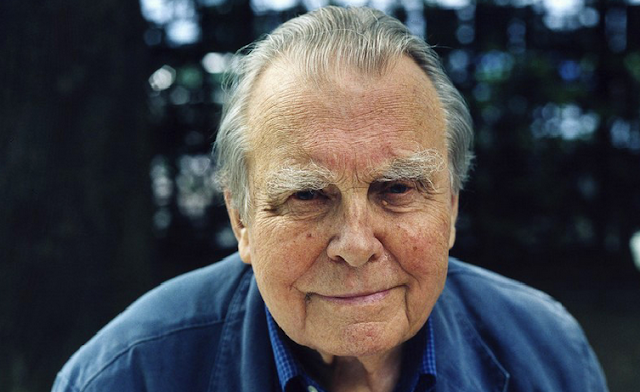